I sprayed Taylor Swift’s new perfume on me then started writing a five page letter to the boy who forgot to put a straw in my bag at Arby’s.

“we blindfolded people and put them in our new Chevy. Here’s what they had to say”

Man: I couldn’t see anything. I was blindfolded

Woman: I feared for my life the entire time

My ex is going through hard times during the current lockdown,
so I’ve sent her some food parcels using “Fed Ex”.

My daughter complained we were out of snacks so I lifted the couch cushions.

Imposter syndrome: I am surrounded by beings of impossible, cosmic intelligence

Also imposter syndrome: I, an incompetent, have tricked them all

When a coworker pisses me off, I like to write his name down for 23 boxes of girl scout cookies on the form in the break room 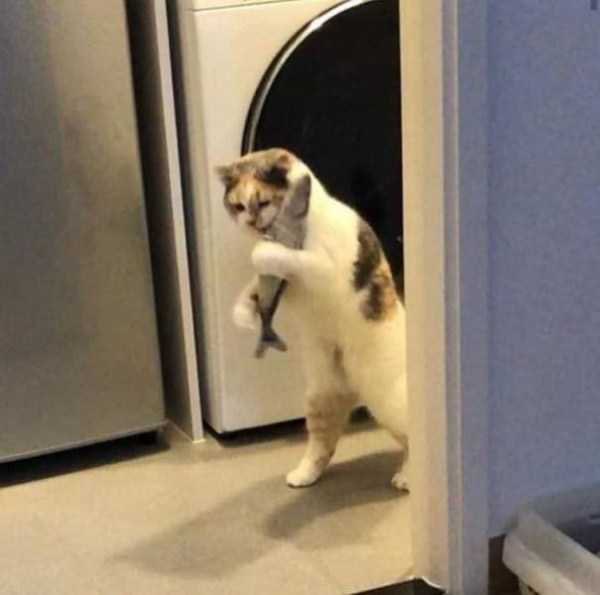 Few people know that inventor of the car alarm Enrico Irritanti never owned an automobile. He did, however, passionately hate his neighbors.