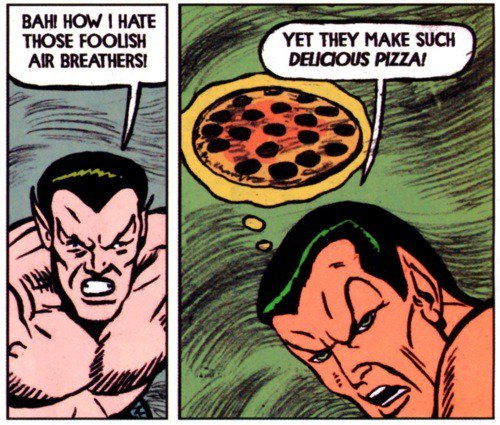 Dearly beloved, we are gathered here today to start the journey from I Can’t Breathe Without You to I’ll Choke You Out In Public.

One time I was so high, my flatscreen fell off the wall and I thought it was just part of the movie.

calling your friend “a clown from the same circus”

– grabs ur attention
– what circus? tell me more
– gender neutral
– bond like no other

[friend asks me to read an article]
brain: “am i taking too long? im not even reading it now. oh god”
me: [hands it back] “very interesting”

Egyptians did pretty well for a civilization that wrote entirely in emoji.

officer: witnesses say the baby was tossed out of the restaurant like a football

detective: for crying out loud!

My appearance can best be described as “hopefully he has a good personality.”

Curiosity doesn’t kill anything, stupidity does.

Day 7: My dogs and I switched roles and I’m the one following them around the house now.