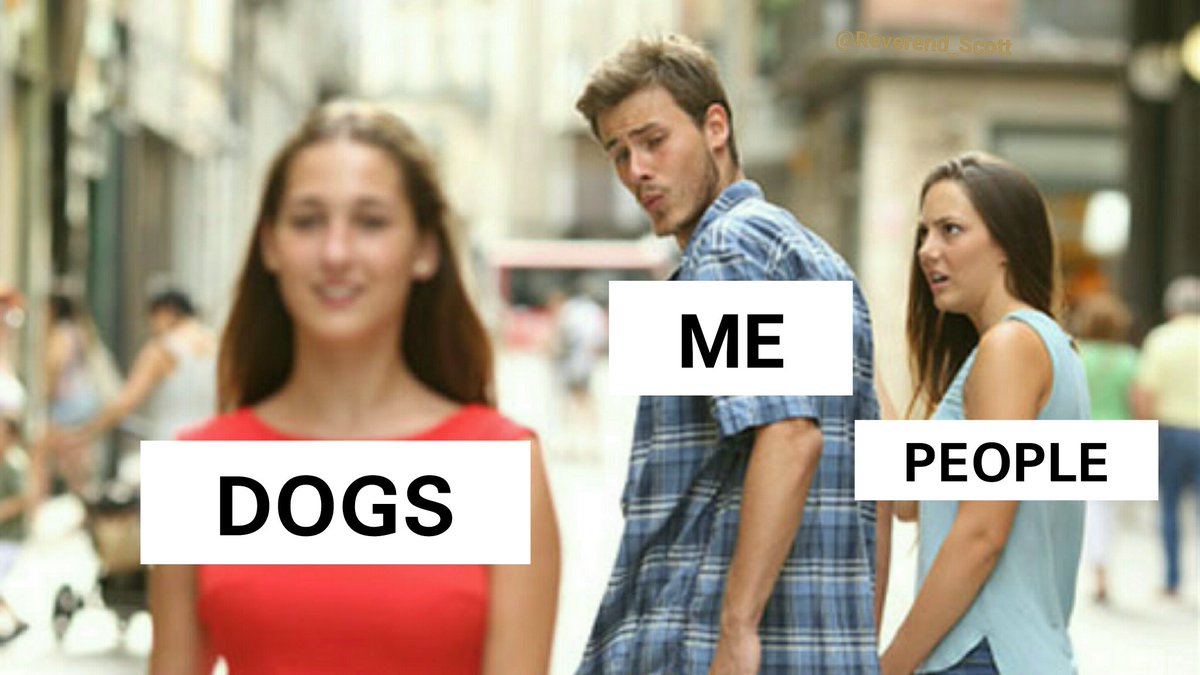 me: [yelling at houseplant] I AM NOT AN ALCOHOLIC
wife: I’m over here

I was having a perfectly lovely Wednesday until someone told me it’s Monday.

“Yell loudly and talk about the size of your stick.” — Donald Trump

Some guy just passed toilet paper under the stall without me even asking. I’m not sure if he is a pervert or a wizard.

*5 comments from aunts saying that the joke was inappropriate*

My washing machine is broken and the laundry is piled so much now, I’ve started to wear old Halloween costumes

I have a bad habit of starting things and never finishing them.

Let’s all be thankful I’m not a surgeon.

Room service: Would you like your glass of wine before din…Me:(interrupting) YES.