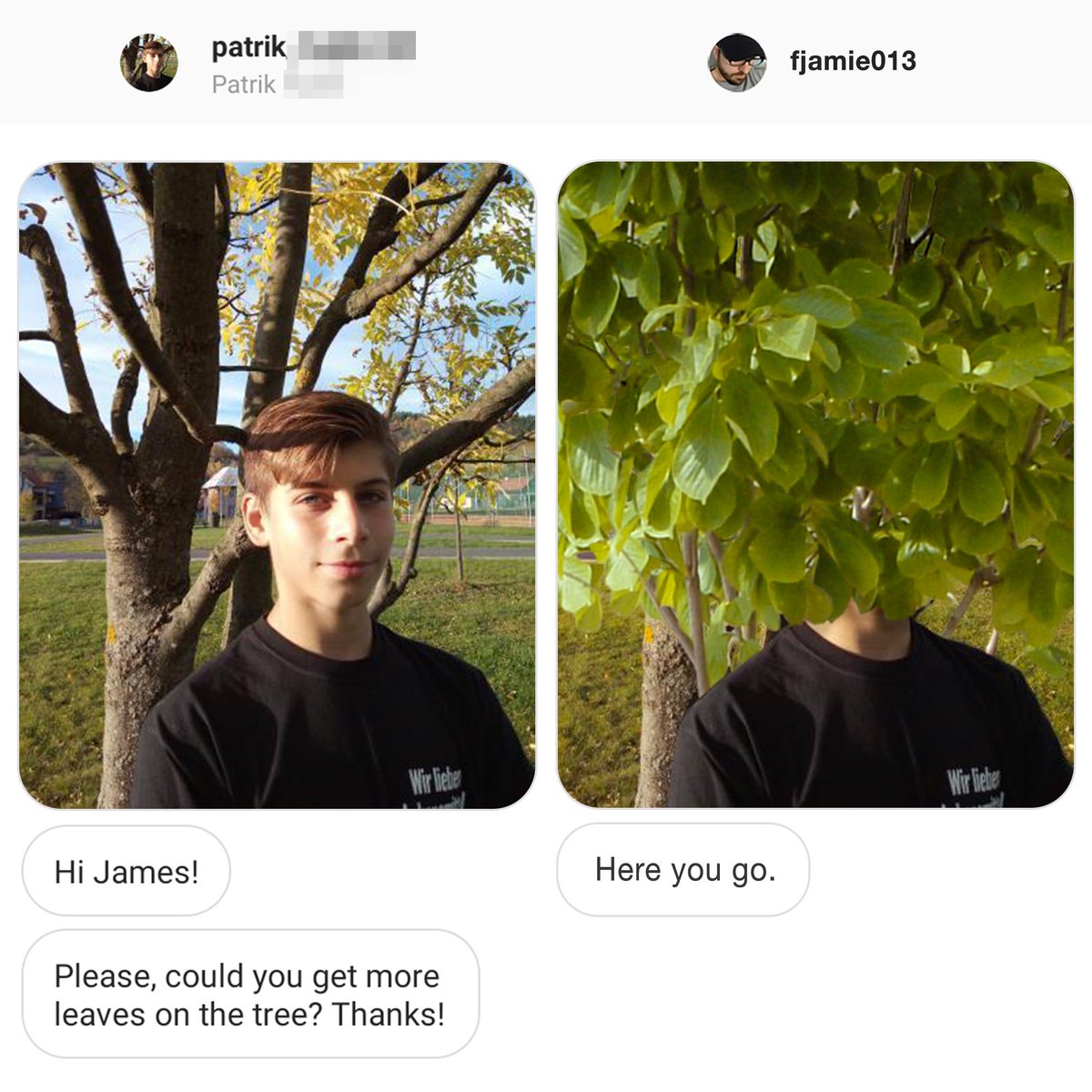 You wouldn’t know her. She goes to a different Internet

UK: we call them films, after the traditional recording process using photographic film

USA: WE CALL THEM MOVIES BECAUSE THEM PHOTOS MOVE

My father could have the original copy of the Declaration of Independence on the counter, and still make a meatball sandwich over top of it.

My husband pissed me off so when he wasn’t looking I poured water on the floor in front of the dishwasher. He’s been fixing it for the past 2 hours.

The coolest part of the bible is where one couple somehow populates the world by having kids from every race and ethnicity.

him: what did you do all day?

*steps aside to reveal 12 cats taped together*