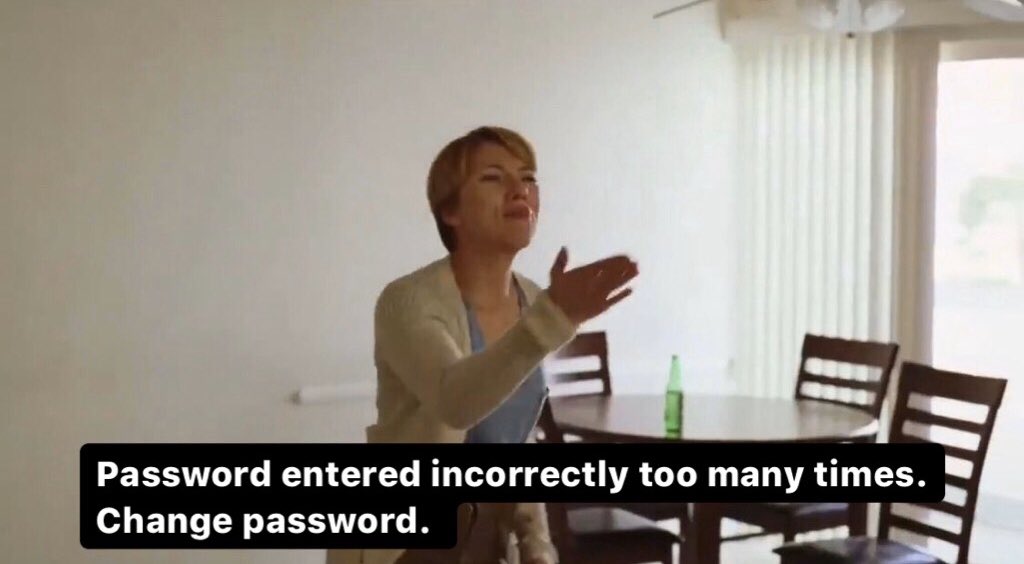 How to tell if you’re wearing too much Axe:
1. Are you wearing Axe?
No- Good.
Yes- That’s too much.

Cop: You were going 30 over the speed limit

Me: Are you sure about that?

*gives him a handful of Cheez-Its*

But I hope he wakes up out of coffee and finds out that his phone updated and all of the apps he uses want him to re-enter his login and password.

Saying “You first” when the doctor told me to take off my shirt made the rest of the appointment awkward for him and I.

Meghan Markle is 36 and engaged to a prince.

I’m 36 and just found an almond in my sports bra.

Guess we’re both living the dream.

[undoes GFs bra first time]
“wow have you been practicing?”
don’t be ridiculous
[me and dog exchange glances]

Maybe your parents told you a watched pot never boils so you wouldn’t go around sticking your face near boiling water, idiot.

ME: ok stay calm, i know what to do *googles “how to fix water”*

EVERYONE FREEZE THIS IS A ROBBERY!
“What’s that?”
It…it’s a sawed-off shotgun.
“Aren’t you supposed to use the other half?”
…shit.

The dude has mumps and pizza is like "Eat my child

Why is pluto all romantic? And why isn't the earth

My anxiety just went into overdrive Look over her

There seems to be no sign of intelligent life anyw

Yes, ma'am! We were fools who believed in the myth

How to deal with #covididiots 101Head to my page

I am running out of quarantine gamesFollow 👉