Him: hey I just saw your text

Meatloaf was so named because of his incredible likeness to his father, Meatlo. 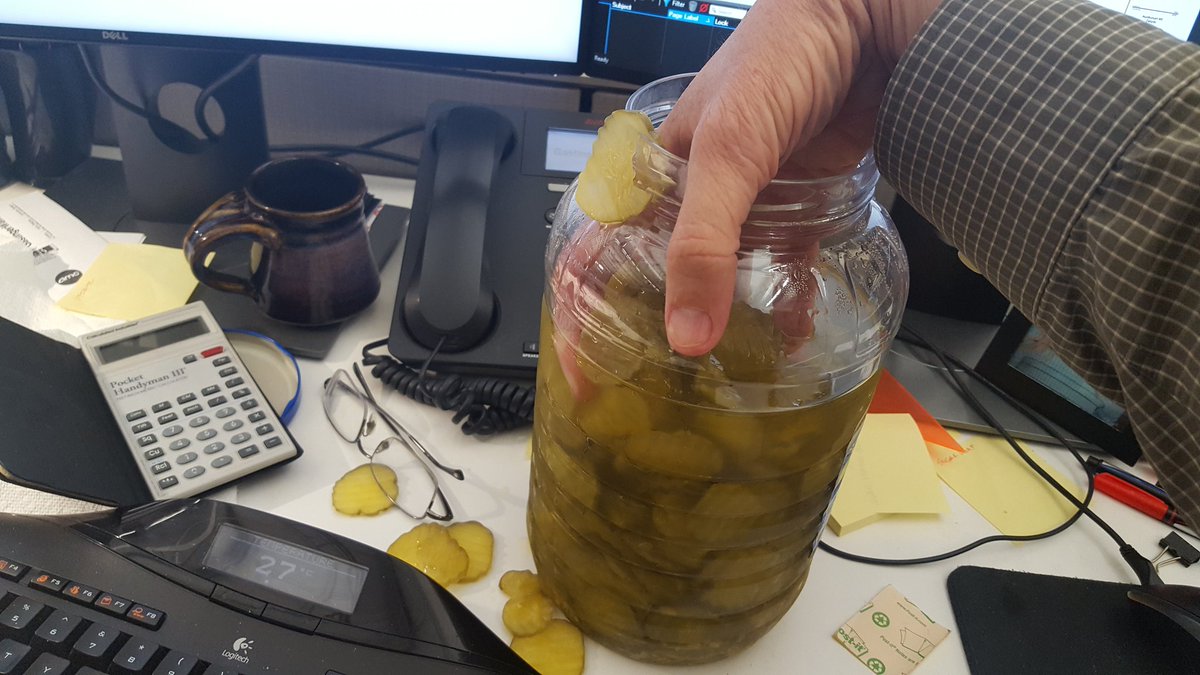 My first kid will be named Gotham. That way when I have to get up in the middle of the night when they’re crying I can say “Gotham needs me”

Me: My dad must be rolling in his grave right now.

Friend: Why, do you think he’d be disappointed in you?

Me: No. I had him buried in a cement mixer. It was way cheaper than a casket.

DOCTOR: You’ve suffered a brain injury. It’s affected your hippocampus
ME:What? Lol sorry I was picturing hippos at college. Who are u again

*Walks into brothel*
One chicken soup to go please

“Is there a genius in the house?! It’s an emergency!”
*I start to get up from table*
*wife discretely stops me*
*I silently agree with wife*

[museum tour in the future]
Racism and sexism ended in the 21st century, when brave Americans argued it out of existence online

Me *wearing a 3-piece suit made of Post-It notes*: That’s odd

Kid just asked “why is it called ‘flipping the bird’? Why not turtle? Flipping the Turtle.” I can’t even answer that bc WHY NOT TURTLE?!