20: pulls an all nighter with the boys
40: pulls a hamstring adjusting the boys

I bet Ryan Gosling doesn’t even blow his candles out. He probably just winks at them and they faint. 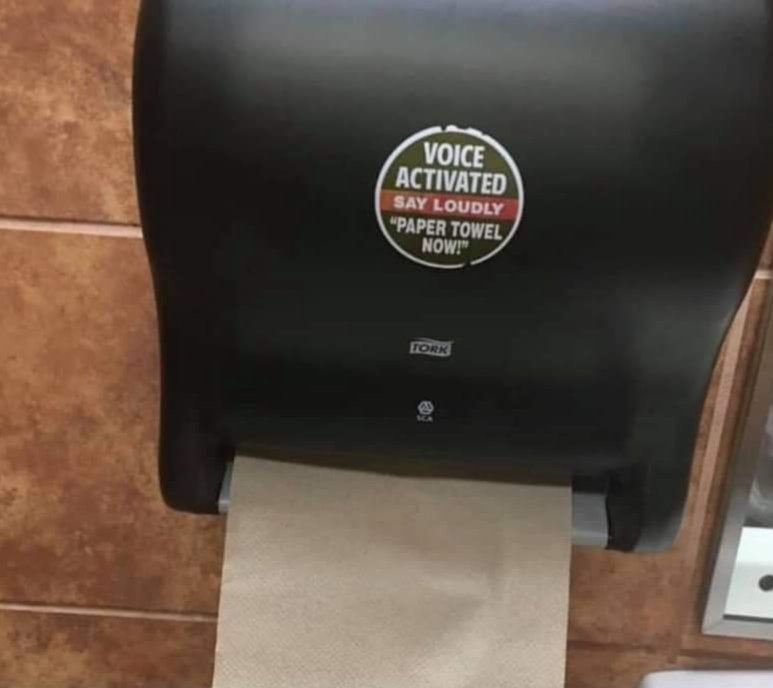 Keep your friend’s clothes in your enemy’s toaster.

BATMAN: Who the hell are you?

MANBAT: Who the hell are YOU?

BATMAN: I’m Batman. A man who dresses like a bat.

MANBAT: I’m Manbat. A bat who dresses like a man.

BATBAT: Who the hell are you two?

My sister has positioned herself as the lazy sibling and honestly I stan, no one expects anything from her. Is it too late for me to rebrand?

When my kids come to me with problems I just tell them to watch Full House until they find an episode dealing with their issue.

Group of 12 year old girls: We’re scared of boys. Me: OMG, me tooooooo!