A journey of a thousand miles begins with a single “I’m going out for cigarettes.”

me: I want to travel to the victorian era & meet a real gentleman [takes time machine back to 1860 England]
man: 31? what are u my grandma?

Pray Elon Musk doesn’t have a scandal.
Elongate would drag on forever.

BRAZIL: Can you describe your attacker?

RYAN LOCHTE: You wouldn’t know him. He goes to another Olympics.

ME: people only use 10% of their brains

ME: no it’s not. my grandma told it to me, and she lives on a farm

As a married man, it’s hard for me to fall asleep after having sex. Because I have to drive home. 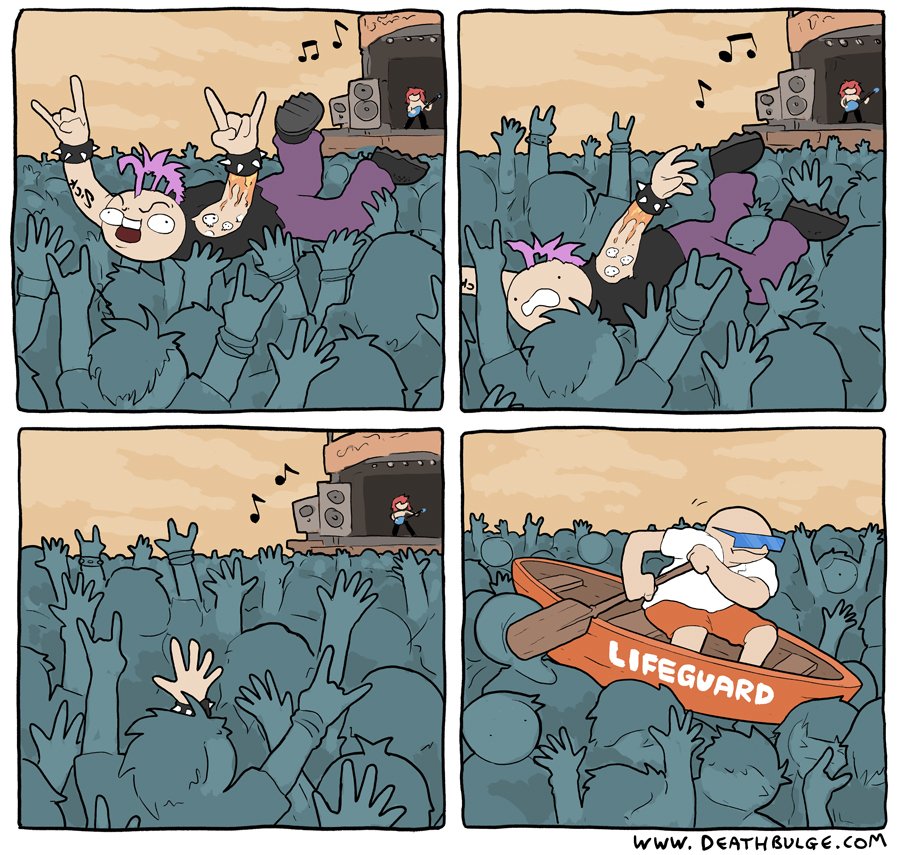