A new study says eating sugar will kill you and was conducted by the No Shit Sherlock Research Institute. 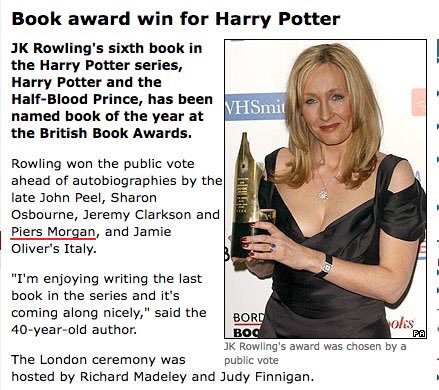 Found my first gray pubic hair. The people in line with me at the market were not nearly as impressed as I was.

Guys these days will never know the anxiety of calling a girl’s home number and having to ask her dad if she’s home.

My favourite school memory?
Once during sex ed the teacher said ‘some of you won’t ever need to know this’ and everyone turned to look at me

My best guy friend and I vowed if we’re still single at 45, we def won’t marry each other because who wants to marry someone no one likes?

“My new boyfriend who?

“My future husband who?”

“Playing hard to get who?”

Don’t email me a link to a 6 minute youtube video. I wouldn’t watch a video that long if in contained clues to solve my own murder.

I get high before I get my Drivers License pic taken. That way I look normal if I’m pulled over.