Abraham Lincoln is trending. Congrats to his social media team.

I needed a break from stupidity so I left work early. 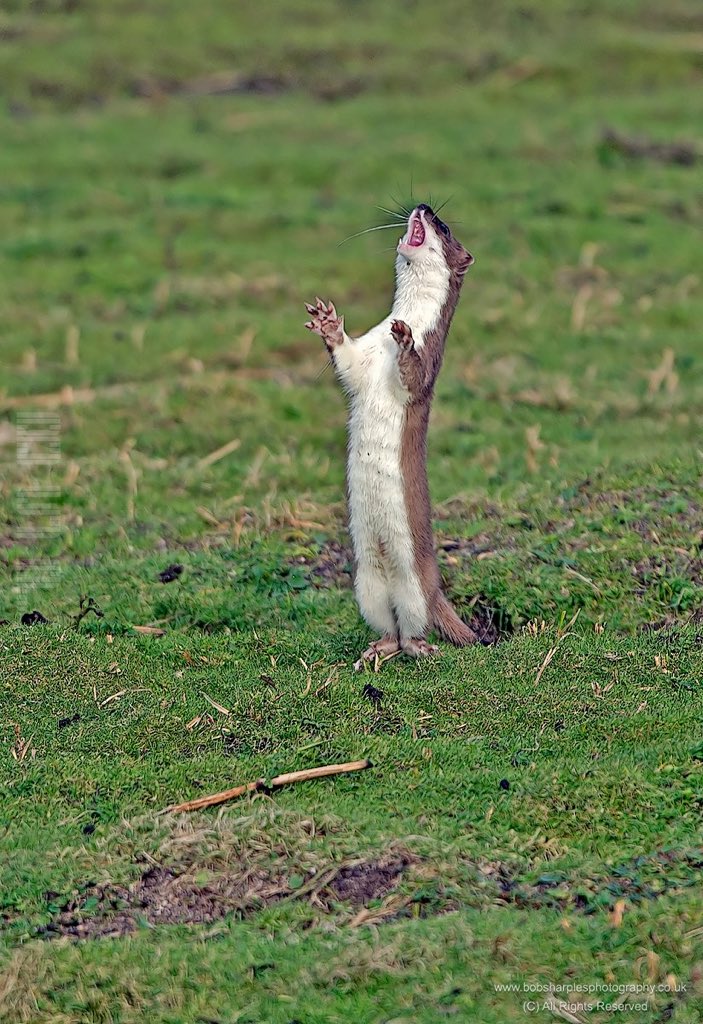 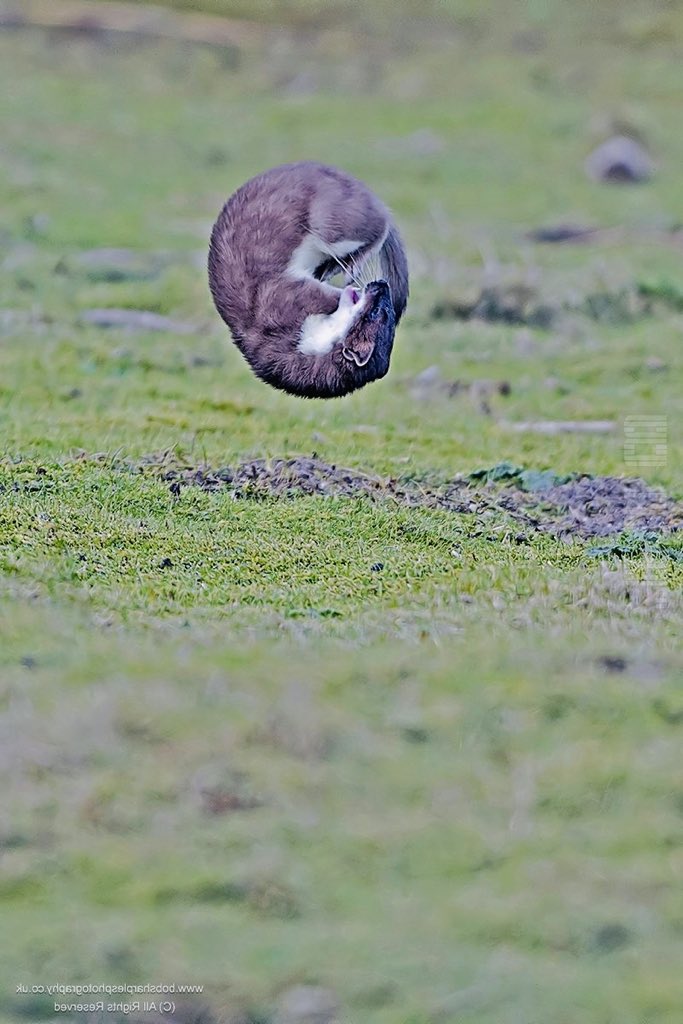 It sucks when you & your pal show up at a party wearing the same shirt…and an hour in, his chest hair starts sticking to your back.

Christmas is becoming more and more commercialised every year. Pushing up prices in every sector

Engelbert Humperdinck actually chose that name, he was not born with it.

I think about this a lot.

Bicyclists, it’s one thing to hog the road, but it’s quite another to expect us to know your fancy hand signals. Also, I can see your balls.

Mr. Smith: My family names goes back to my ancestor that was a blacksmith.

Mr. Carpenter: Mine goes back to an ancestor that was a woodworker.

Mr. Dickinson: Mine goes back to an ancestor we no longer speak of

Brain: What if all cats are named Meow and all dogs are named Woof and they’re just correcting us when we call them by the names we gave them?

My coworker doesn’t like me which is weird bc her husband does.