All I need is to hear those 3 special words

Waiter, there’s a spider in my pie. I thought you had an “award winning chef”
*waiter points to MOST CUSTOMERS KILLED BY PIE SPIDERS trophy*

SOME GIRLS GET BEATEN UP BY THEIR BOYFRIENDS AND STICK AROUND SAYING “I SEE SOMETHING IN HIM” LIKE WTF YOU SEE??? A REMATCH?

When you die your voice gets added to the Big Bang Theory laugh track.

Move over, pizza rat. 🍕 A Philadelphia woman found a groundhog outside of her home munching on a piece of pizza for over an hour, completely unfazed by her two dogs.

I don’t know what base that was, but thank you TSA.

Suicide terrorists: jokes on you! Virgins totally suck. Have fun jerking off while she cries. 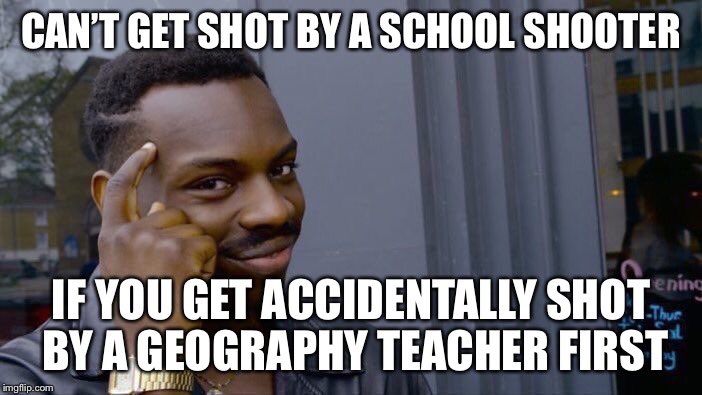 “Do you believe in past lives?”

I don’t even believe in the life I’m currently living.

Doing LEGO with my son is like assisting during surgery.