every morning I ask the dog “the usual?” before pouring her food into her bowl & neither of us thinks it’s funny but that’s showbiz baby

If I was a witch, I would curse people to have to poop right after showering

My 10 year old neighbour just threw a cup of water over my cat who was sitting on the fence minding his own business n laughed so I threw a basin of water over him from the window and now his dad is at my door going mental but I don’t see the problem, don’t touch my cat

[furious with son]
wife: what happened?
me: he talks back to me and is insulting me in Spanish
[son from room] yolo isn’t spanish
me: ya see 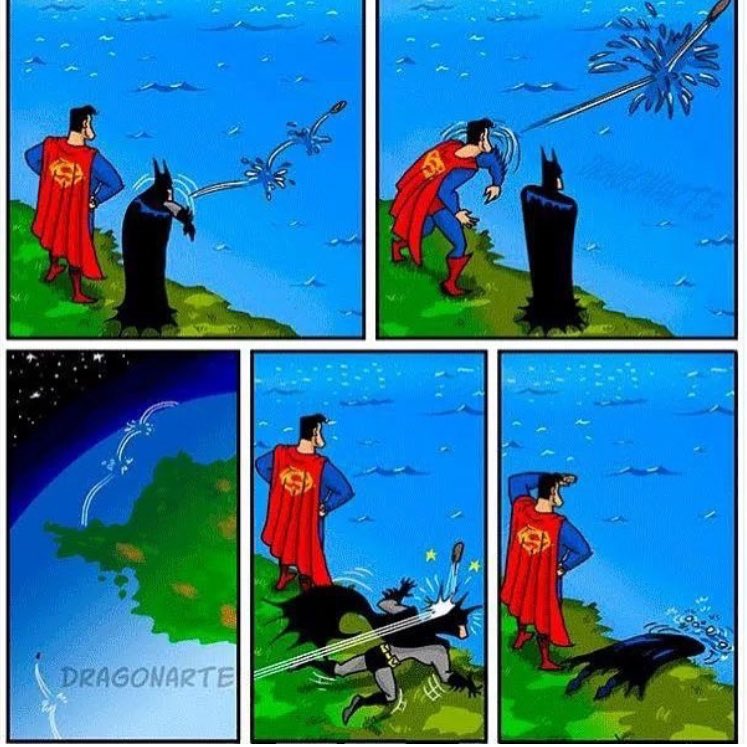 Nick from work, or Nick who thinks he’s a scorpion?

*Nick bursts through the door* HERE I AM, ROCK YOU LIKE A HURRICANE

Victim’s wife: I don’t think you should shake his head

You think your cat is pretty easy going, but then the kids want to find out if cats float in the bathtub.

Seriously, ladies. If you just stop sleeping with douchebags eventually their species will go extinct. Look at the big picture here.

Had no idea why my salad was $175, ’til the waiter explained that they only use Beets by Dre.