Amazing how many stupid choices are made on smart phones.

3 things you never get back :

A word after it’s said

If you love someone, set them free. If they come back with two police officers, you’ll know that setting them free was a bad idea.

Henchmen: He’s just one guy boss, we can take him

Bad guy: You fools!!! Before John Wick visited Israel on a mission, the Dead Sea used to be called the alive sea

I imagine the hardest part about being vegan is getting up before sunrise to milk all of those almonds.

ME: gimme a beer with a thick head

BARTENDER: you got it

BEER: did you know vaccine’s cause autism?

No coroner will need to do an autopsy to see what I ate, they’ll just need to shake out my bra.

I’m on a plane with the dad from Home Alone and it’s taking all my strength to not scream “WE FORGOT KEVIN!”

wife: We really need to start teaching 9 some manners
me: *shoving an entire Pop-Tart in my mouth and spitting crumbs everywhere* I agree 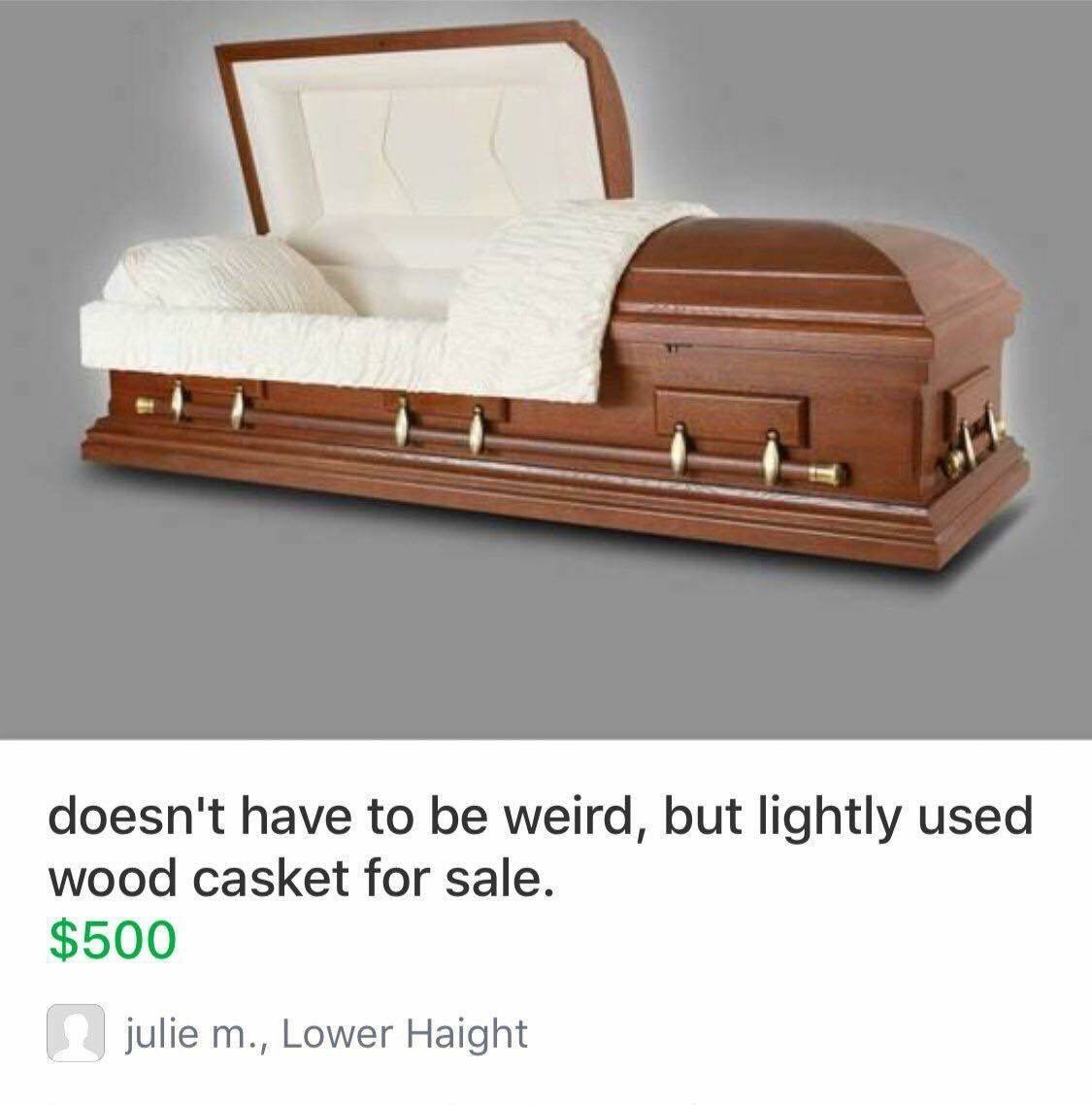