Apologies to my forehead for assuming that automatic doors will just “open.” “I’m a green onion and I’m here to say, I can be enjoyed most every day.”
-A rapscallion

Giving someone a Christmas card is like saying, “Hey I spent $0.99 on this and signed it, can you throw it away for me?”

Sure, Michelle Obama said those words first but Melania Trump had the imagination to say them like an operative in a cold war spy thriller.

Pizza is an emotion right?

Gotta love those girls in department stores wearing lab coats–taking time away from their experiments to help women out with their makeup.

A trailer in a movie theater ended with “November 20th” and a guy loudly said, “thats my birthday” and a random guy said “happy birthday”

Girl, are you a conspiracy theory?

Because I want to listen to you all day long even though I find it hard to believe a word you say. 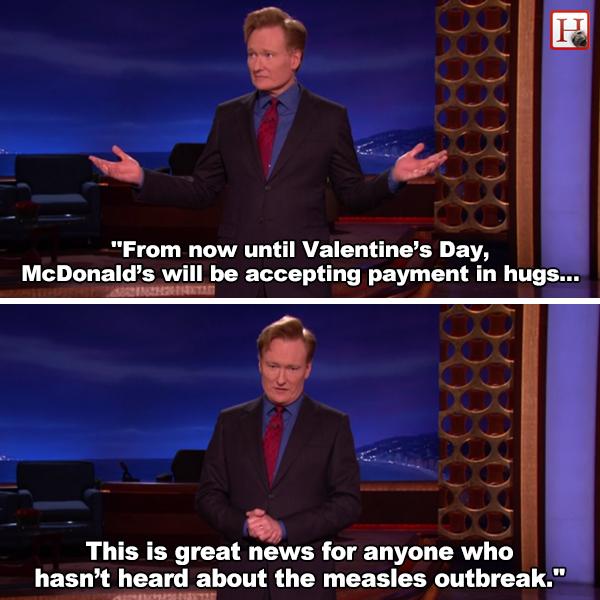 I think I accidentally became a nun:

every night, for a year straight, this guy has dm’d me what he’s having for dinner. every night. for an entire year