Apparently nothing offends a toddler more than suggesting they might be due for a nap.

I feel as though we’ve come too far as a society to go camping on purpose.

Yes, your mother loves you. Mothers are notoriously poor judges of character.

Some people are doing stuff with their lives!!

Shoutout to the dozens of people still trying to make Google+ a thing!

[TI and his daughter at OBGYN]

doctor, to TI’s daughter: u have a UTI

TI’s daughter: a what

He was stopped by security, but not before being named a senior advisor.

Why stop at 7-layer dip? Make it 15 layers. 25. Go nuts. There is literally no one policing this.

On autopsy, instead of pumping my stomach to determine what I’ve eaten in the past 24 hours, a coroner need only look down my cleavage. 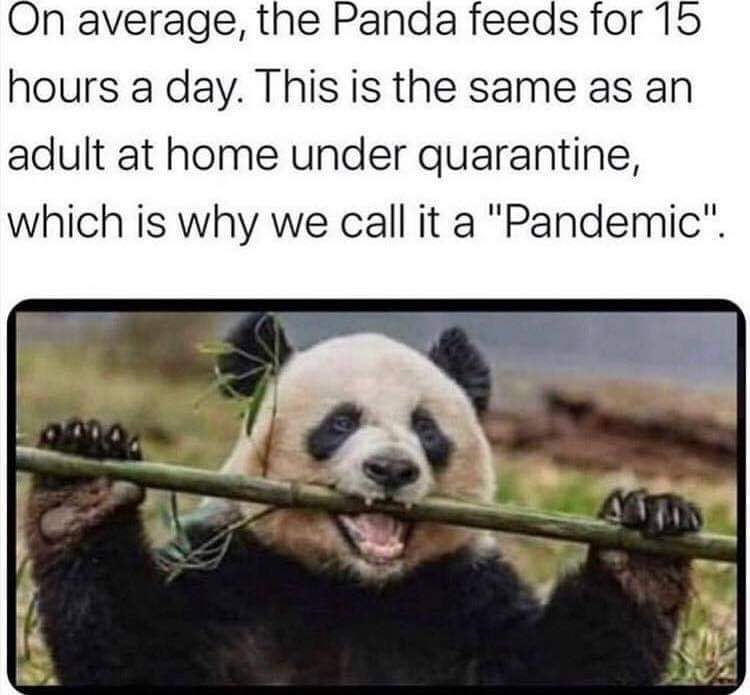