Are you a can of biscuits? Because I’d like to bang you on the counter. [two women sunbathing in garden]
“It’s so nice out here”
“Where’s that creepy guy who lives next door?”
HEDGE “He’s away for the weekend”

Most guys: send noodes
My boyfriend:

Go to all your ex’s facebook pages and see who they’re dating now.

Then go to the gym.

I’m sorry I pronounced your name wrong, because your mother ignored all laws of grammar in the English language

MUGGER: Give me your money

ME: Stay back, I have mice

*I’ve already thrown a mouse at him*

An arranged marriage is just another way of saying that your parents helped you get laid.

Morpheus: You’re The One Neo
Neo: You’re sure?
M: I’ve known for some time
N: *leans in for the kiss*
M: WHOA, that’s not what I meant bro..

I misheard my elderly neighbour when she asked to borrow some tongs and now this fistful of underwear dangles awkwardly between us.

Mom is now sending me pictures of her lasagna and the recipe she apparently found in a sunken pirate ship. 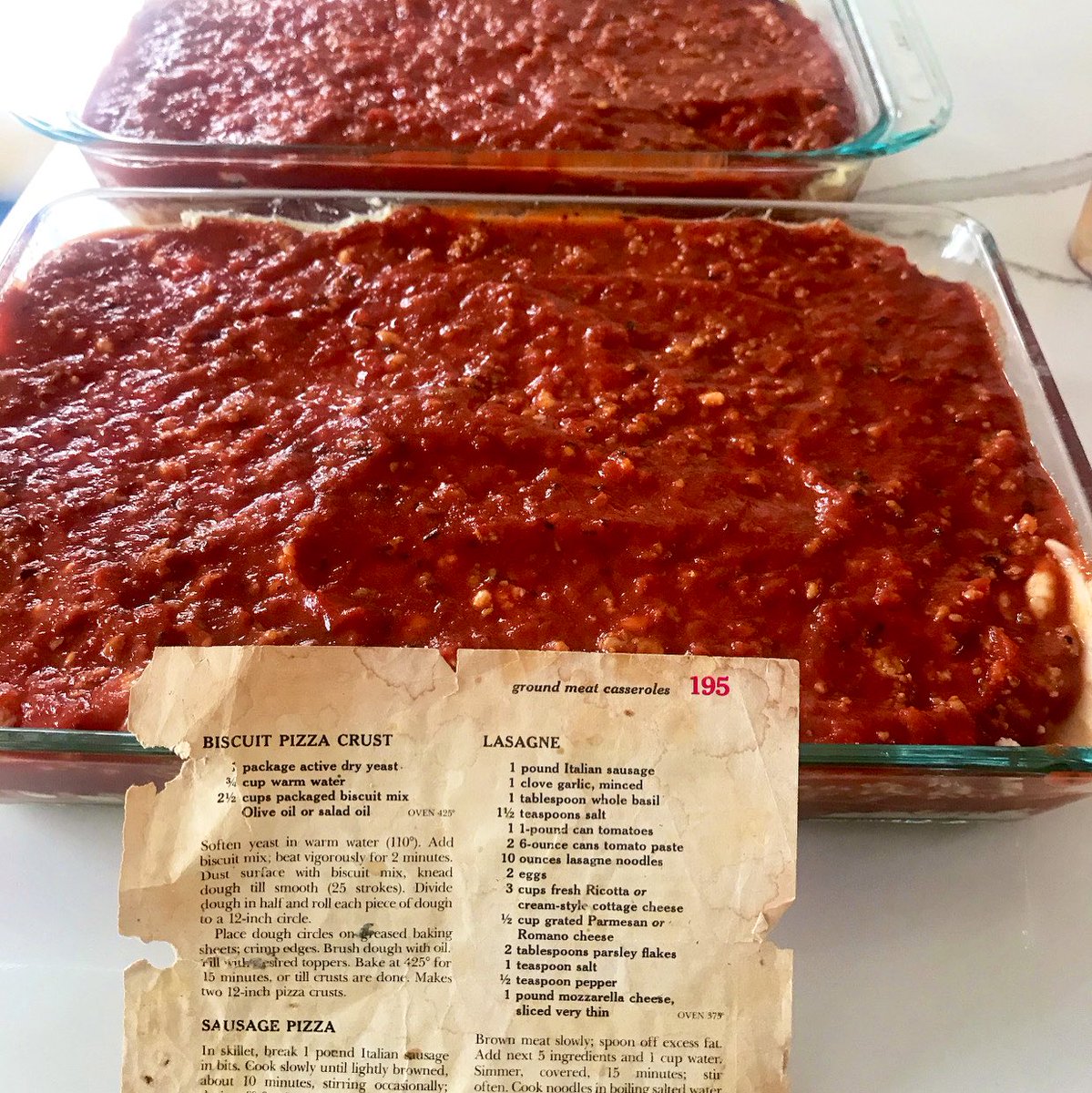 “I think you’ll like her. She’s smart, funny, and a libra”

*is super disappointed when date isn’t a lion zebra mix*