I want to be rich enough to leave the house-sitter notes like: “If the cheetah looks bored, jog him on the treadmill. He can watch Friends.”

People who only tweet inspirational stuff are the same people who reminded their school teacher about homework assignments.

Now, where’s the sport in that? 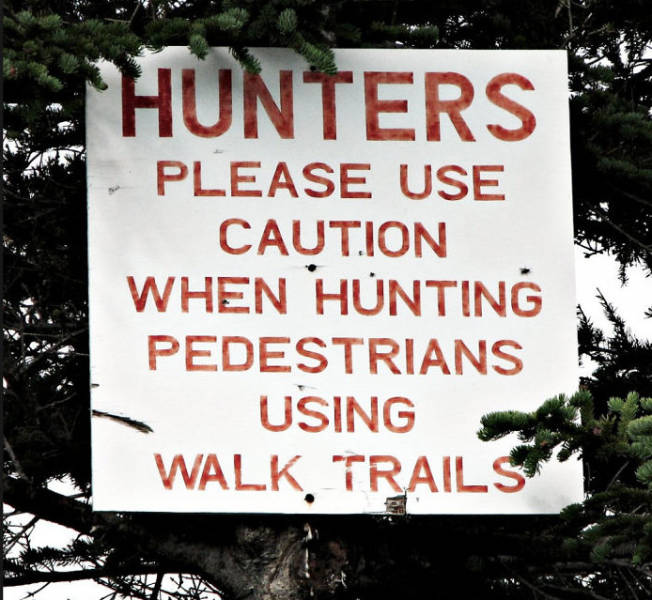 My debt forgiveness plan is simple: I have hidden five golden tickets in chocolate bars around the world. The lucky children that find the bars can use the tickets to pay tuition fees if they pass a series of simple tests during a visit to my candy factory

Fired from my job as an autopsy technician for repeatedly asking “are you gonna eat that?” during the procedures.

[INVENTION OF BABIES]
GOD: Ok so, make them neediest during their first year, but don’t give them any comprehensible language skills until, like, way later lol
ANGEL: *Noticeably distressed*

Vegetarian: ‘You know, a cow died so you could have that burger’. Me: ‘Maybe he died because you keep eating all of his food’.