Barista: “Welcome to Starbucks!”
Me: “Large coffee please.”
B: “It’s venti!”
Me: “Then close all the windows after you get my large coffee.”

I dropped my ice cream cone on the ground and it landed pointy end up which made the Earth, at least for a moment, one giant topping.

Mum, that’s not a picture of Jesus 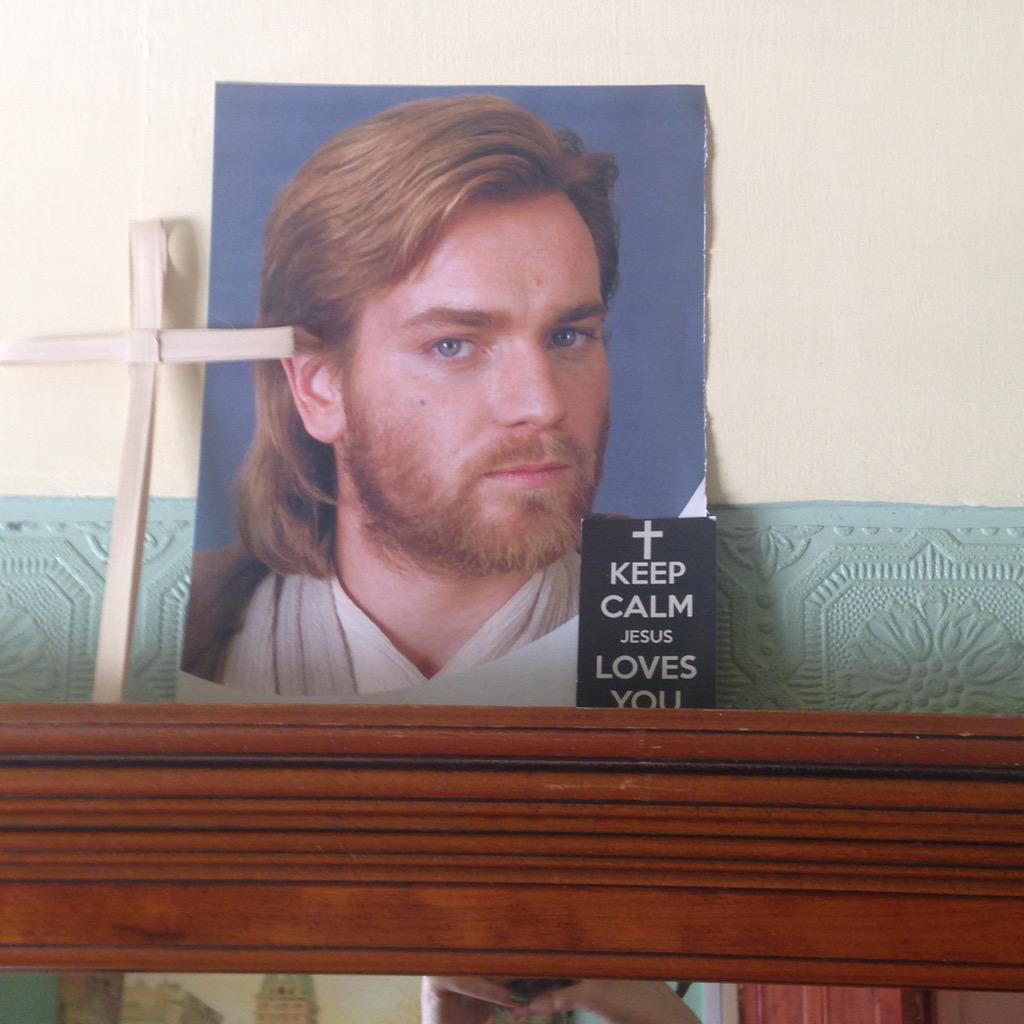 I wish I was a baby so I could pass out in public with a bottle and no one would look twice.

People always comment about how young I look. I just tell them it’s because of all the placenta I’ve been eating.

Obi Wan: Your father was burned so badly that all his limbs just sort of fell off but we have such advanced technology like clones and robotics and such that we saved him.

Luke: What about my mother?

Obi Wan: Died in childbirth, literally nothing could be done.

My gym trainer told us to run around the building with 15 lb. kettlebells. I told him if I wanted to run with an extra 15 lbs, I wouldn’t be at the gym.