“Better safe than sorry,” I tell myself as I send the 27th text telling him my feelings.

Dragons were fun-loving creatures, but when told a good joke they tended to snort and grill the storyteller. It earned them a bad reputation

Dear Amazon, I bought a toilet seat because I needed one. Necessity, not desire. I do not collect them. I am not a toilet seat addict. No matter how temptingly you email me, I’m not going to think, oh go on then, just one more toilet seat, I’ll treat myself.

Did you know cats are called cats because they’re roughly half the size of cattle?

Spice things up in the bedroom by loosening the ceiling fan.

– Whatever floats your boat mate.

Judge: how do you plead?
Me: [looks at lawyer]
Lawyer: [mouths “not guilty”]
Me: hot milky
L: *bangs head on desk* FFS just lock him up 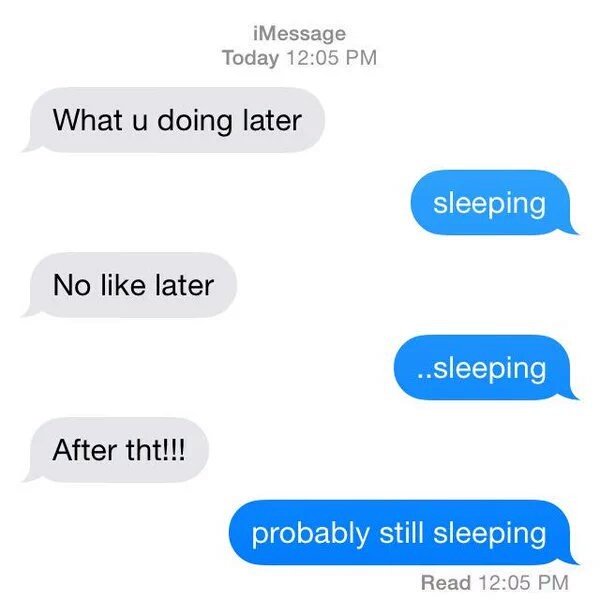