Border Security Idea: Make the door to Mexico too small for sombreros.

If you’re havin AutoCorrect problems I feel bad for you son. I got 99 parabolas bit s butch Saint omg.

I said Grace tonight, which was really awkward because her name was Susan.

For a final ironic twist, I’ve left instructions to bury me in activewear.

I’ve never had a better karate instructor than a spider web.

me: in the front seat

her: no i mean what location

glue: I have a boyfriend

When a squirrel runs on the road then turns around quickly is it because he thinks he left his little squirrel iron on?

So one of team members text me to say he wasn’t well and couldn’t make it to work. I don’t think the first text was meant for me… 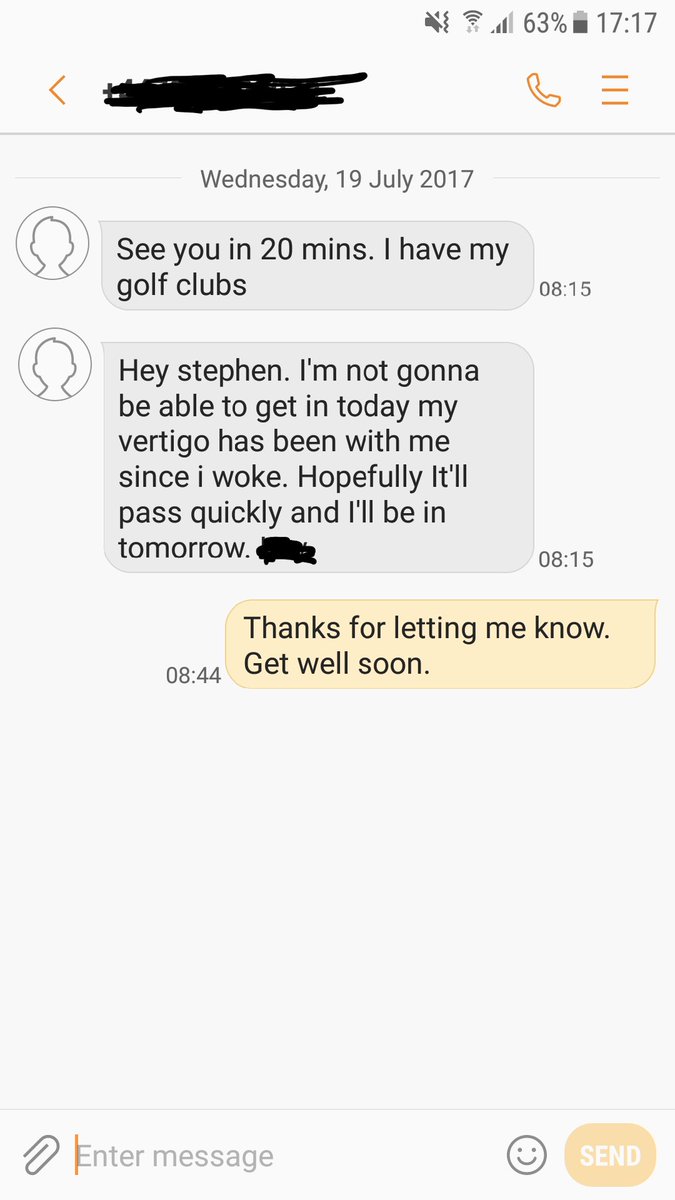 Me: I want to be a part of the Avengers.

Nick Fury: What special powers do you have?

Me: *buys popcorn and doesn’t start eating them until the movie starts*