Born to be mild. Me: . . . and why’s it called Ireland, anyway? Are they irate because their patron saint was Scottish, and never actually drove any snakes out?

Priest: *grabbing mic* does anyone have anything to say about the DEPARTED?

A comb is the ultimate parting gift.

Survival Tip: if a bear comes at you, do not try to “sweep the leg”. They’ve all seen The Karate Kid and learned how to defend against it.

DARTH VADER: it’s so hard to date when you’re
STORMTROOPER: …an evil genocidal maniac?
DV: I was going to say a single dad. You’ve made it awkward now

Roommate has date coming by later and asked me to clean bc he’s not home. So I made a Princess D shrine in his room 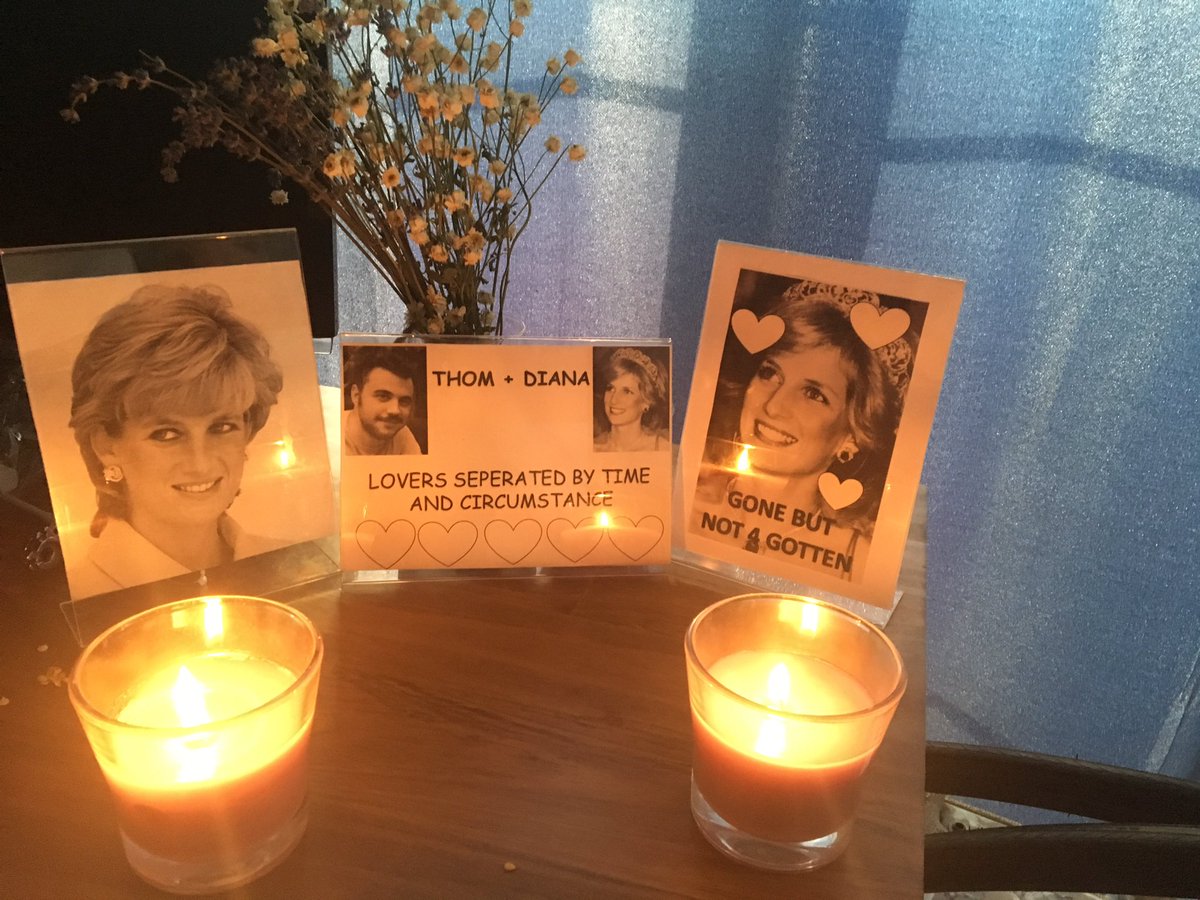 I bet when humans 1st learned to eat there were a lot of mishaps. “Just tried the sand, Betty, probably a 2 out of 10. Don’t eat the sand.”

WAITER: would you like to try the chef’s special, tender snow crab?

ME [getting defensive]: maybe but there’s no reason for name calling