BOSS: We need to improve morale
ME: Okay
BOSS: How about an office party?
ME: [crosses out “replace coworkers with puppies”] I guess

my neighbour ryan: I was at a zombie walk we all dressup and walk around downtown
me holding an axe: I wanna believe you ryan I really do

As I mentally undress you my OCD kicks in and I mentally fold all your clothes.

Cereal box mascots give kids a dangerously positive view of animals who in the wild would literally kill them before they gave them cereal.

College is expensive, BUT your student ID saves $3 at the movies. So really it pays for itself if you go to the theater 30,000 times.

My son 🙋🏽‍♂️was SO cute today, he asked me “dad are clouds candy?” 😍 I told him they were water. 💦 Then he asked “dad, what’s Earth’s defense system?” and then I remembered I don’t have a son and he asked again his eyes now obsidian black “what is the defense system father”

Q: what are the two small horizontal parallel lines?
a) double negative
b) equals
c) eleven fell over

Me during the day: “I’ve learned not to worry about things I can’t control.”

Me at 3:42am: “What are the chances of surviving a medium-sized asteroid impact?” 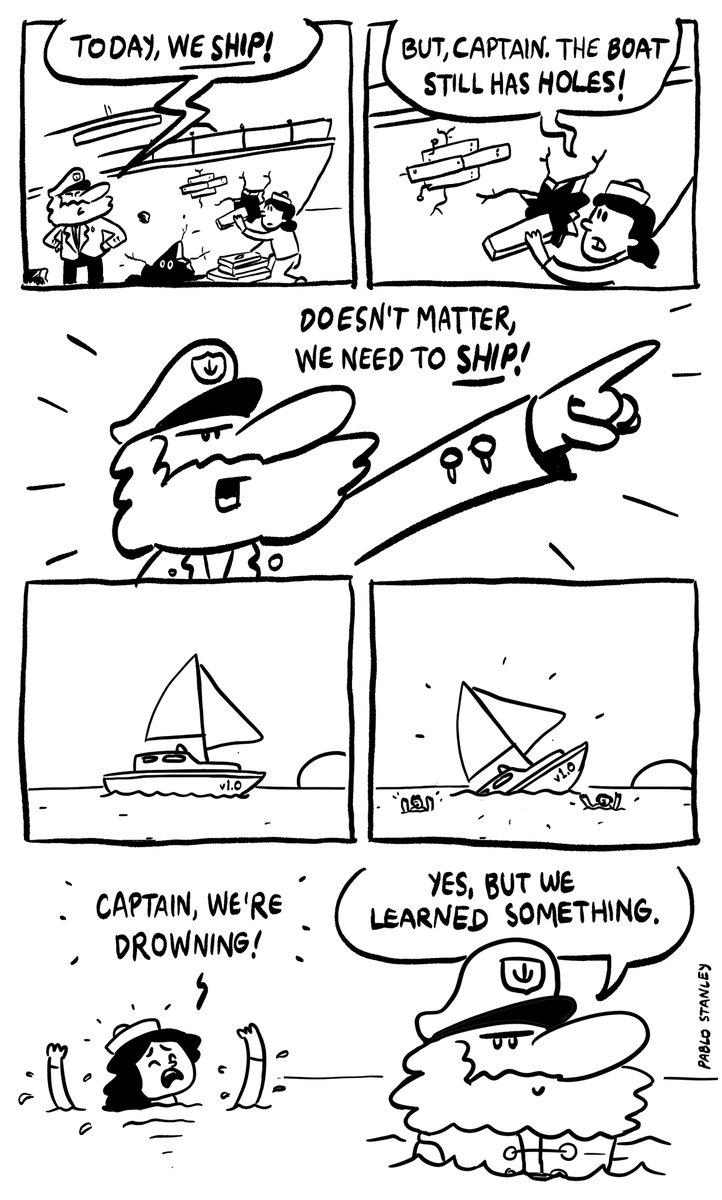