BOUNCER: *checking ID* this doesn’t look like you
CATERPILLAR: *adjusts makeshift wings* its me
B: oh yeah? Fly then
C: uh *starts sweating*

T-Rex: I got stabbed by this huge Triceratops!

Doctor: How big were its horns?

T-Rex: *struggling to widen his arms*

Doctor: Just a baby then. You’ll be fine.

“ice, ice, baby. ice, ice, bab–no ice– no thats definitly a babey” – man who has a job sorting babys and ice at the ice & baby factorey

me: I bet other husbands don’t get put in timeout!

wife: I bet they don’t put their mother-in-law’s phone number on a Craigslist ad either!

[Me using a ouija board]

-Where are you communicating from?

I just got catcalled by a construction worker. He said “hey hEY HEY THAT CEMENT ISNT DRY YET” I’m tired of being harassed like this.

Sometimes I think my toddlers are smart

Other times they throw tantrums because they get their fingers stuck

In their other hand

Clients after you give them your rates 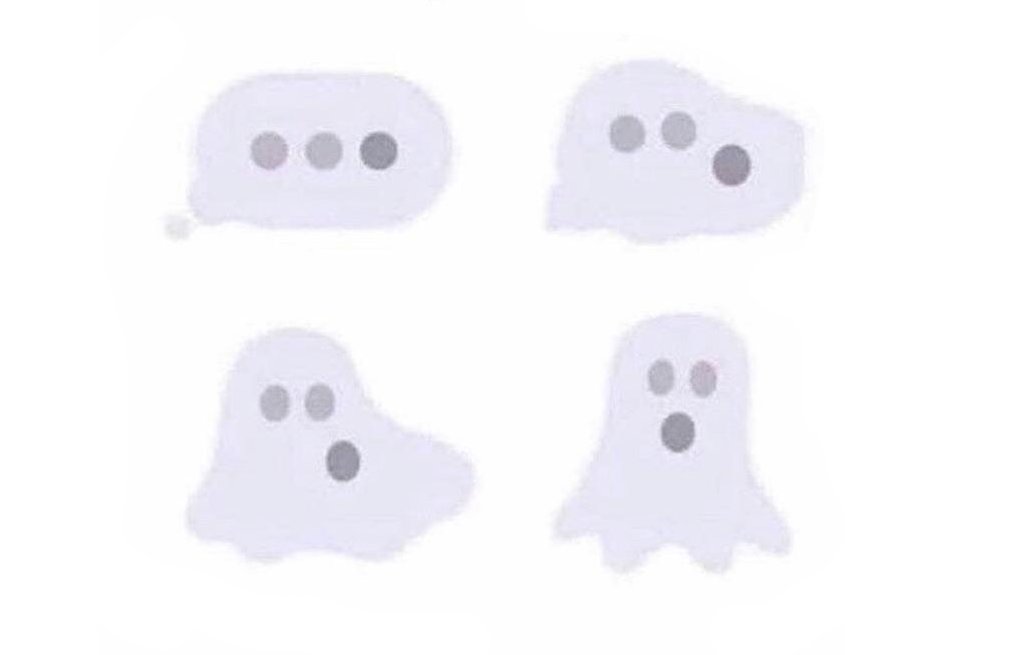