Unable to stop their phones and washing machines from exploding, Samsung announced today they’re changing their name to the ACME Corp.

Was decorating the front yard last night and one of the neighborhood kids tried to deflate me.

If IKEA and LEGO combined forces our children could make our furniture.

A couple: *kissing in public*
Me: *perched in a nearby tree* Booooo

Me: I fear nomadic lifestyles.

9yo: Mom, what did you do before you had kids? 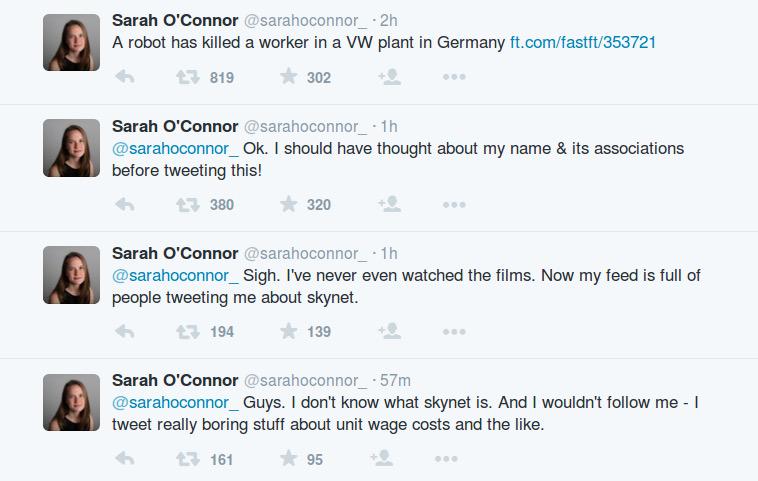 Every morning when my husband gets up for work I whisper, “You can just leave your money on the nightstand.” He doesn’t find it nearly as funny as I do.

You gotta play by the rules Bach! . . follow @thef

Skeleton: Let me rephrase that for you. "This is s