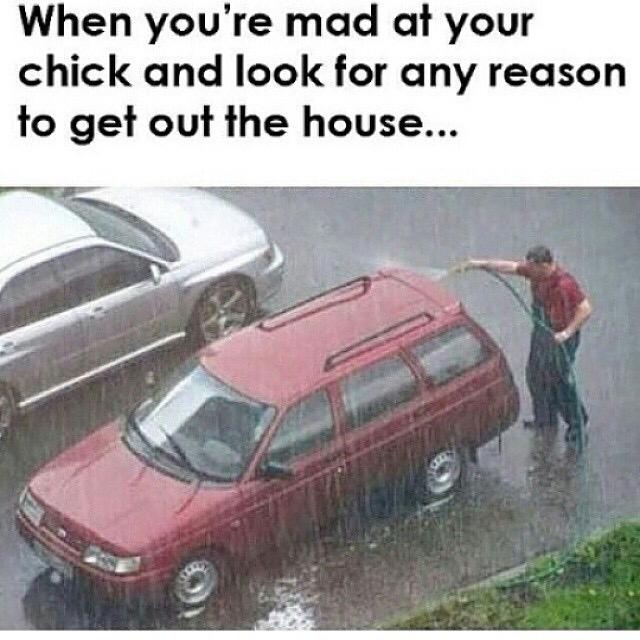 My favorite part about being an adult is that my pillow fort now has a mini bar.

Me: look at these colorful leaves, fall is so beautiful

Leaf: *cough* behold the desolation of my brothers *wheeze* death surrounds us all

Couples costume idea: both people dress up as Robin then spend the whole night arguing over who was supposed to be Batman

me: *accidentally cuts off a car while merging*

me: *tapping on their window as they shift to park in their driveway* hey is everything ok between us

Therapist: donΓÇÖt take things personally
Me: [literally a conscious being that experiences life from a first-person perspective] ok IΓÇÖll try

I get confused by Burqas. I accidentally posted a letter in a Muslim woman yesterday.

My son cuddled up to my bump and was talking about how he could see the baby and it would have been cute if I were pregnant.

ME: For my last wish, I want an infinite number of cooked turkeys.

ME: *begins removing all the wishbones*

I hate weddings, funerals and the symphony. I never know when to clap.

All these years and no one cared to acknowledge th

Is this the kind of utopia you were hoping for? .