Cancer: Expect a minor shakeup at work this week when you find your boss eating what’s left of Gary.

What happens when the in-flight movie stars Adam Sandler. 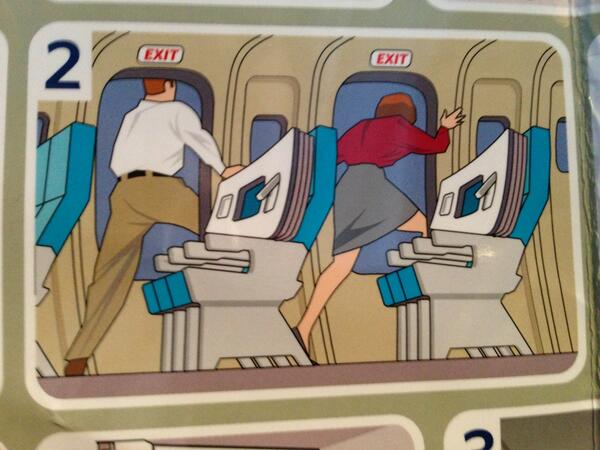 singer at concert: *says name of city we’re in*

me: that’s the name of the city we’re in!

friend: it is good to hear the name of our city!

Confidence should never be confused with arrogance.

MOM: I hope you brought an appetite!
ME: I have spent a year studying a snake’s ability to unhinge its jaw to swallow food larger than its own head
GRANDMA: so, still single

Coworker: Do you ever think about work at home?

Me: I don’t even think about work at work.

The doctor told me that at some point I’ll have to stop partying and I said I’d cross that bridge and find a new doctor.

Women, when you say: “We should move into a better house.”

A man hears: “My plan is to force you to work till the day you die.”

Does your wife know you’re single?

I don’t know if anyone’s seen the renegade master, but apparently he’s back once again with the ill behaviour, which frankly, in this current climate, I find thoughtless at best.