Me: Did you just call me your Boo?

Him: I was scaring you!

Me: Mission accomplished. *backs away*

You have a favorite brand of pain reliever now.

7YR OLD: daddy, why does Hulk get so angry?

ME: probably because his kid won’t stop asking questions during movies

My wife hates it when I say “You are just like your mother!”

Actually, she hates it when I say *anything* during sex.

My toddler just tried to change the channel with a chicken finger and since I had the remote in my hand I totally let him think it worked.

Be careful how much wine you drink, might end up vacuuming the driveway in your panties

Nice try horror movies, but everyone in my generation is already terrified to answer their phones 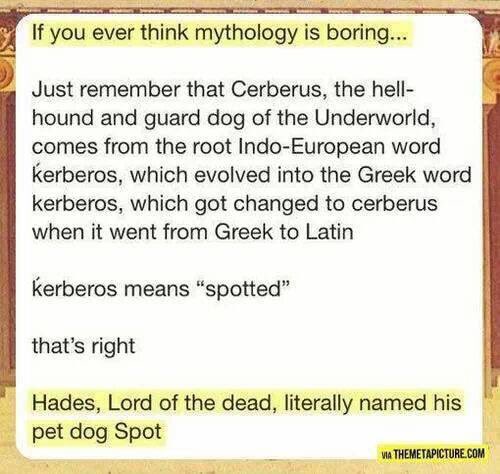