Might see you guys in 15-25yrs. Weekend with my folks & it’s only a matter of time before I snap.

Hubs sent me this text:
There’s no wrong way to tell the person you love that their beautiful.

Designer: How big should the gap between the car’s front seat and center console be?

Boss: Big enough for your phone to fall through.

Designer: And also big enough for your hand to retrieve it? 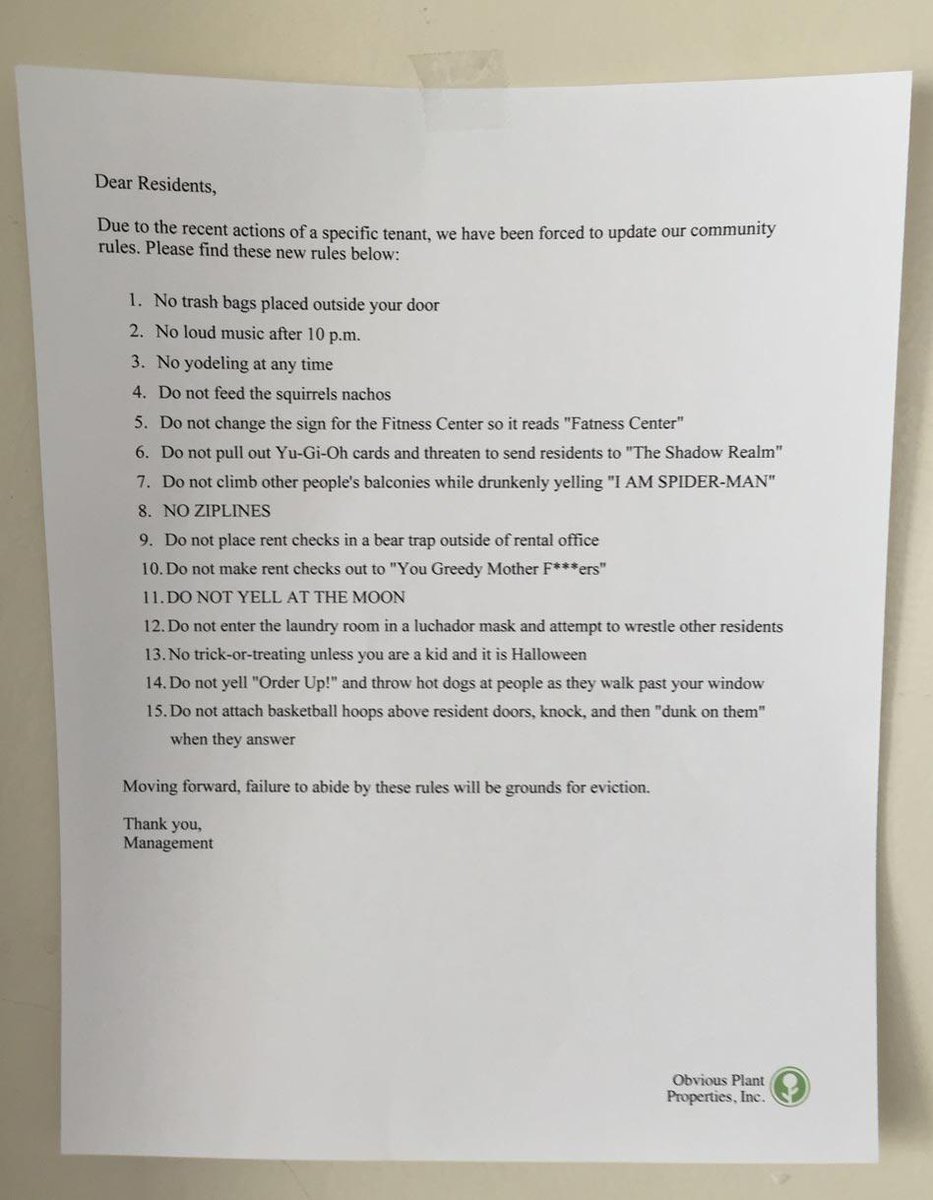 Divorced couples have two chromosomes. Ex and why.

Alligators can live up to 100 years, which is why there’s an increased chance that they will see you later.

If you say “cash money” around me,
Don’t act surprised when I kick you in the “balls nuts”

See how stupid that sounds?

The best part about pooping with the bathroom door open in the morning is being able to see everyones face at Starbucks.

Wife: He’s always rewriting the past..

Therapist: is this true?

ME: Cool. Now imagine them playing banjos with their claws.