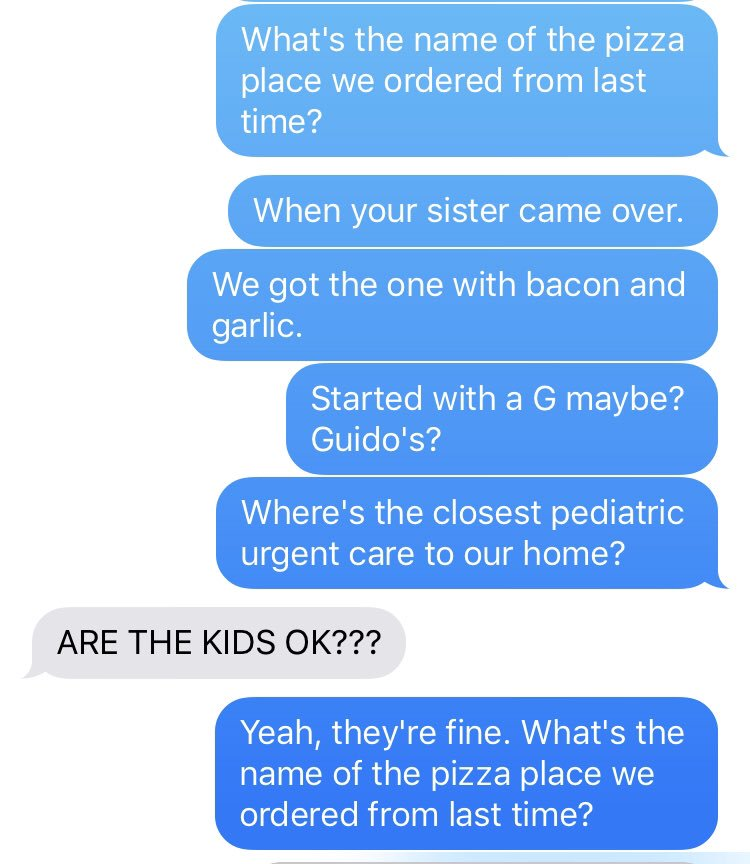 I don’t understand why I cant lose weight. I thought dieting was a piece of cake.

My computer beat me at chess, but it was no match for me at kick boxing.

Let’s get married and have kids so instead of using our years of education to change the world we can be butlers to tiny people who won’t stop screaming at us.

BREAKING: Scientists send teen girl back in time to report on WWII. “Hitler’s haircut is literally the worst,” she writes. “Also he’s mean.”

My rapper name would be “Iffy Scent”

[sees a meathead at the gym flipping a giant tire end over end]
ME: Put it on its side and it’ll roll, idiot

The crocodile is the most relatable character in Peter Pan because he really just wants to devour that one specific guy but will also happily eat whatever garbage that guy throws at him.