Cholesteroly? RT @kfc_colonel How would you describe KFC gravy in one word?

I’ve eaten jellyfish, pidgeon, and pig ear. I even sucked marrow thru a straw directly from a bone. But you won’t catch me dead with mayo on my burger because I’m not gross

ANIMALS IT’S OK TO KILL IN AFRICA
1. Mosquitoes
2. Terminally ill zebra who signed a DNR
3. The Nazi monkey from Raiders of the Lost Ark

Being a parent puts you in excruciatingly difficult situations. For example, having to talk to other parents.

*maintains eye contact while checking ‘Dating Librarians For Dummies’ out from the library. 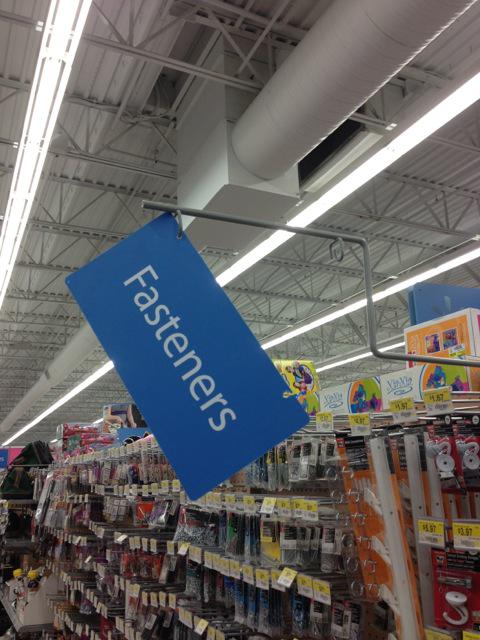 Apparently, if you Google “boss” and “chloroform” from your work computer, it sets off an alarm somewhere.

Because I want you so bad, but will forget about you when I sign out.