Is it racist that I’ve been talking to this one white chick on my street for months now & just realized she’s actually 5 white chicks?…

[lying in front of the fire]

i made a promise to myself that if i ever get an island the first thing that i will do is put some dinosaurs on it. 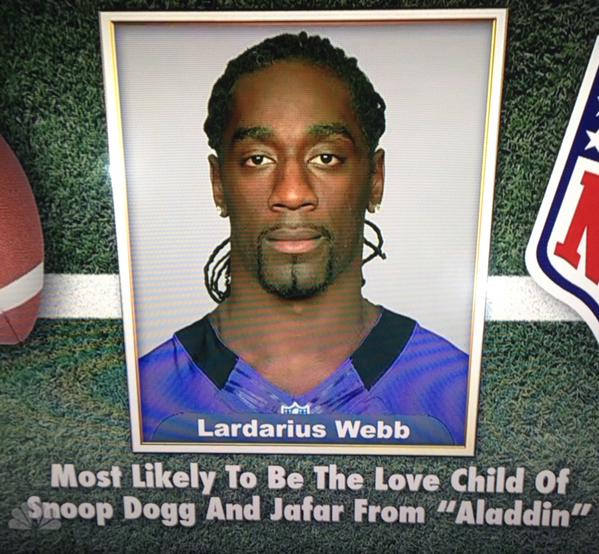 Every morning I ask how my daughter is doing and she in turn asks me how Beyoncé is doing. I said why can’t you ask how I’m doing too and she says she will when I sound more like Beyoncé.

Them: Why are you late?

Me: I’m not allowed to run over cyclists.

Hideous was the unattractive Greek god of hiding.

HER: omg are you playing with that damn potato again

ME: don’t listen to her Mashleigh she’s just jealous of what we have

Me: the squirrels have been busy collecting nuts for the winter

Also me: can someone help me get down from this tree