“Cloudy With a Chance of Meatballs” could also describe every menu item at Olive Garden. WHY IS USHER ALWAYS SAYING HIS NAME IN HIS SONGS, IS HE A POKEMON?

We have a local weatherman who often forecasts “changeable skies.” He makes a lot of money to make that call.

I came home to find that my son had installed the air conditioner in his bedroom window.

I told him, “You did a good job, but it’s actually supposed to go in like this.”

I then proceeded to drop his air conditioner out of the 2nd story window.

There is no moral to this story.

Welcome to kleptomaniac club. I see you already took a brochure.

My mom asked why I work out so much. I told her it’s to look good for nude laser tag season.

Day 14: I notice a seam in the wall. It’s a removable panel. I crawl through a tunnel, down, down. I emerge into a space like a hangar. There is a 1/6 scale exact replica of my home, my car, my office…all the places I most often frequent. “This is not for you,” says my cat. 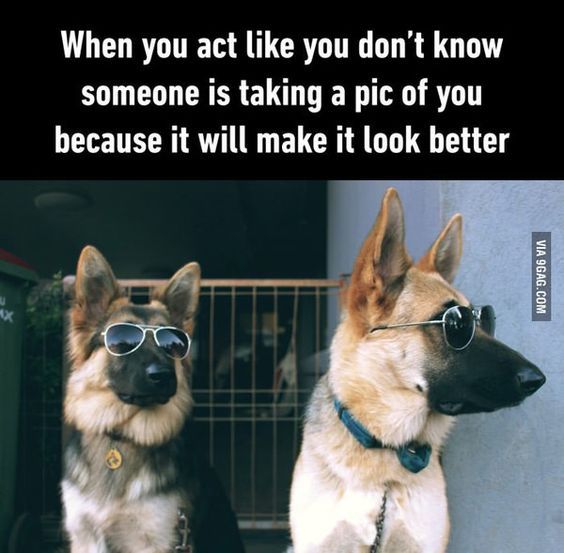 Love putting on underwear fresh out of the dryer. They’re so warm and cozy, and it’s fun.

* scans the laundromat and guess whose they are.