DATING TIP: IF YOU EAT A MAGNET AND SLIP ANOTHER MAGNET INTO YOUR DATE’S DINNER SHE’LL NEVER BE ABLE TO LEAVE YOU

Avoid cars that have a sign saying ‘baby on board’. That driver has only had a couple of hours sleep and is likely to be suicidal.

The reason I don’t like costume parties is the bit two hours in when you’re listening to your friend talking about her mum’s dementia and you’re dressed as Mario.

Like certain sexual acts I’ve engaged in, I don’t want to think about how blue cheese is made.

It tastes good and that’s all that matters.

i shouldn’t be laughing, but i am 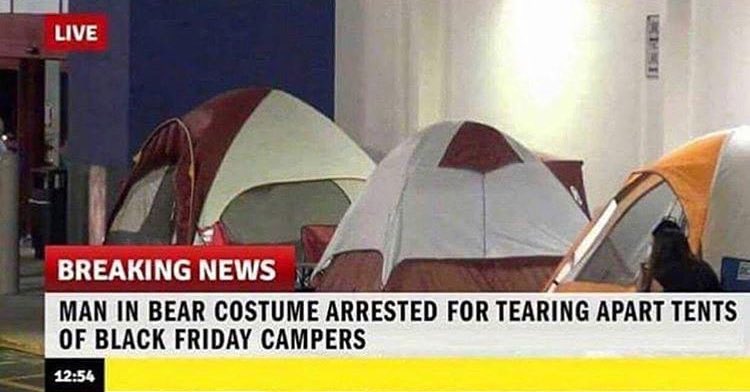 It’s so unfair how the houses on HGTV get remodeled in 30-60 minutes, but my house is taking 2-3 months.

It’s so cute he threw in “hereby” as if it means anything.

“I hereby order the Cubs to win their next 20 games.”