Describe myself in 4 words?

[creepy mansion]
ME: That portrait is watching us
MAN: No way
ME: [goes right up to portrait] I’m vegan
PORTRAIT: [rolls eyes]
ME: I knew it

Remember when we didn’t let Meg Ryan stand up straight for an entire decade? 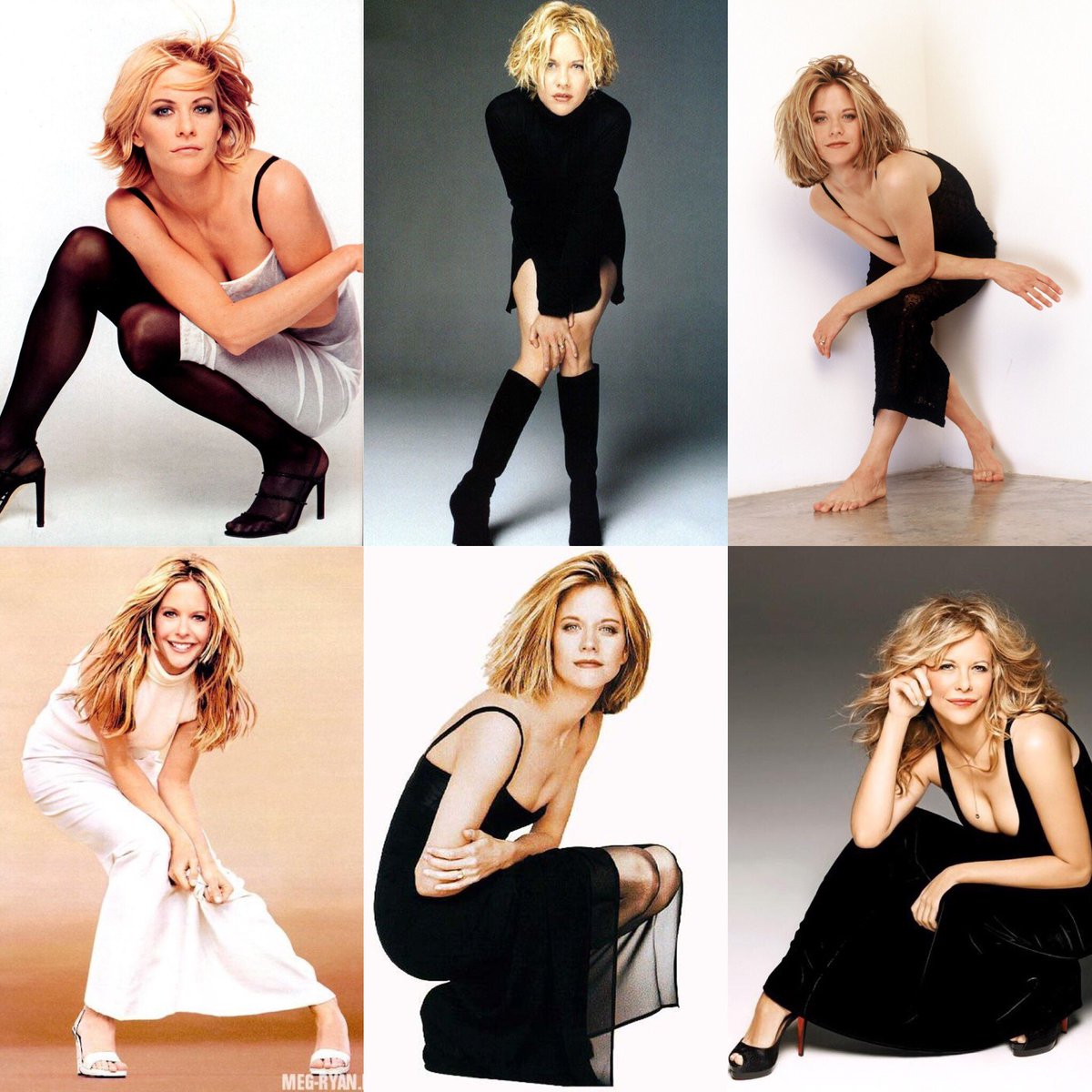 Nothing’s more infuriating than opening the in-flight magazine to see the Sudokus already half-done, in the colors of your rival Sudoku gang

Toronto Police have found a head, hands, and a foot in a river. There are no theories yet but the hokey pokey has not been ruled out.

how to beat an egg:
– literally pick any game you want, they dont even have hands

The washing machine broke so I had to wash my undies in the river. As a bonus, 3 catfish floated to the top afterwards, so dinner is served!

Well, at least I didn’t kill a lion!

Facebook Mom: OMG I can’t believe my kid is a high schooler now
Me: me too, he was quite stupid