*calls hotel front desk*
“Hi is the stuff in the mini bar free?”
No sir, you will be billed for any-
“Someone robbed my mini bar”

Who would have believed that the perfect Wikipedia photo caption could have been improved upon? 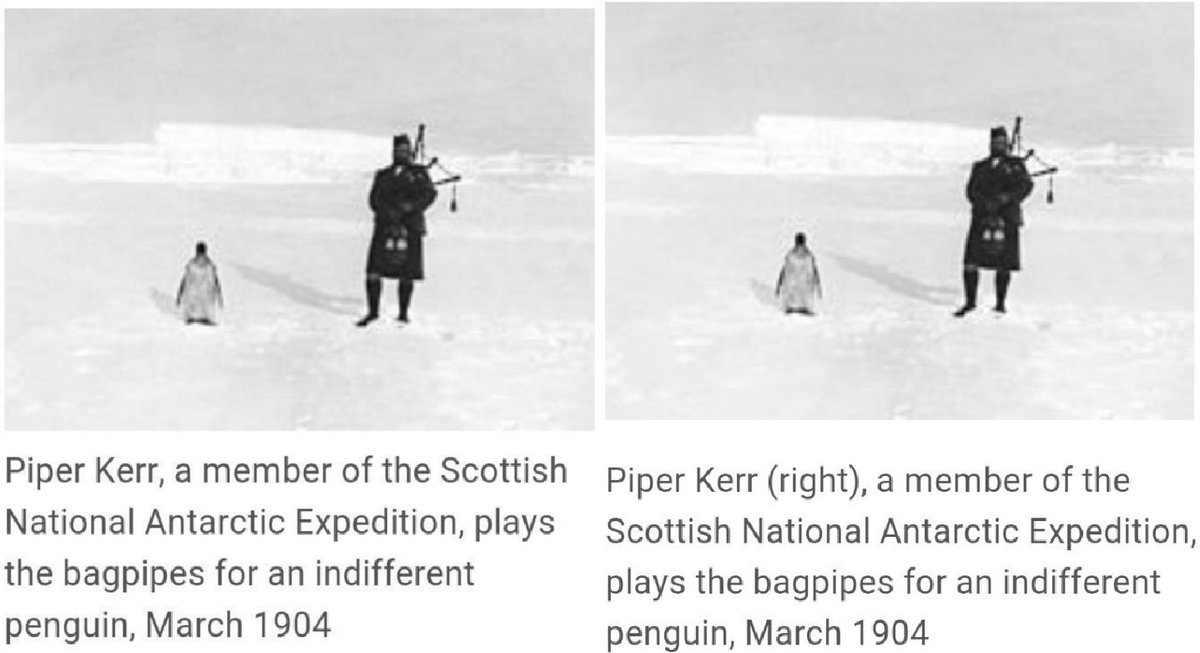 I saw my shadow this morning and it looks like I have six more weeks of dieting.

In an unexpected motion, Texas Republicans have voted to move midnight to 1am.

How do people in the movies dig 6-foot deep graves with a shovel? I got tired digging a hole to plant a bush

“Everything else tastes like us. Why do we need to die?” -chickens