The extra demand will drive up the price for the rest of us.

COP: I pulled you over because you were swerving.
ME: There was a box of thumbtacks in the road and I wanted to avoid a flat tire.
COP: OK, you’re under arrest for tacks evasion also.

Whatever you do, always give 100%. Unless you’re donating blood

John: ok but if we’re being honest Jesus was kind of annoying right?

John: he’s right behind me isn’t he

Some cultures fear that when someone takes your photograph they steal your soul.

You should be fine, though. 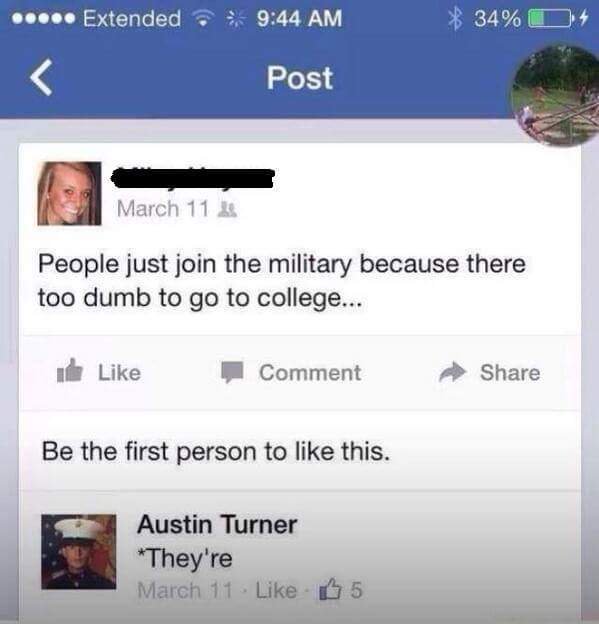 I always go the extra mile at work. That’s why I’m a terrible taxi driver.

Sick of people calling me “The Jigsaw Killer.” Sure, I kill people. I also like jigsaw puzzles. But those two things don’t define me

[hands mom flowers on Mother’s day]
thanks for a life of sacrifice, these cost me twenty bucks