Don’t let the door hit you on the way out!
*guy looks back and laughs, the door punches him in the back of the head* Honestly, my biggest fear about becoming a zombie is all the walking.

Don’t embarrass a guy by telling him his fly is open in public.

Just be a man, walk over there, and slowly zip it up for him.

[Catholic church]
*priest hands out “What To Expect At Your Exorcism”

Husband: Babe, this isn’t counseling
Me: You said you’d try anything

If you’re lost in the forest start talking about politics. Someone is sure to show up to argue with you.

Why jurors are not allowed to have cellphones in the courthouse:

Me, taking a selfie in the jury box: feeling cute, might convict someone later.

Me: I lied about being able to fold fitted sheets. I bought new ones every time

2143: Everyone is dead b/c the vegans couldn’t tell anyone else that they were vegan.

This dude was just posed here when we drove by lmao 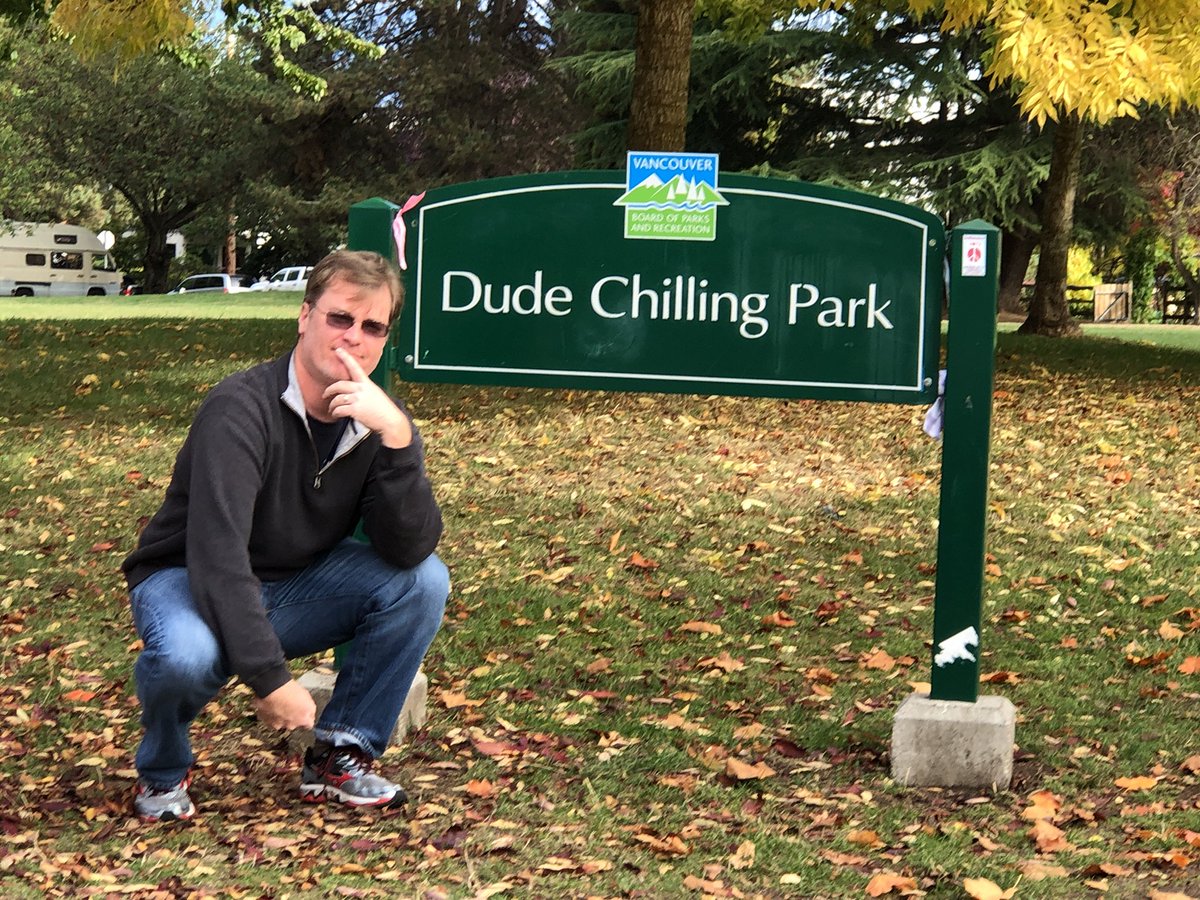 her: what’s your fantasy?

me: i’m fighting a giant dragon and as i defeat it, the dragon burns me to death but i die a hero and the townspeople write epic poems about me

me: i know *handing her a blowtorch* you’re the dragon

Me on Masterchef: Ive made a roasted pork kebab breaded with buttermilk cornbread and served with a tomato reduction
Them: This is a corndog