BOSS: We need a name that gives us a good ad slogan

My niece asked me what it’s like to be an uncle, so we got a feral cat from a shelter, chased it around for a bit, then took it back.

Her: could things get any worse?
Me: *adds raisins* there you go.

I’m beginning to question your proclamation of your “spiritual gifts”. You are about as intuitive as my autocorrect.

Yes, your honor, but in my defense I thought he was stung by a jellyfish

I can’t believe that somebody abandoned this perfectly good clothes rack. 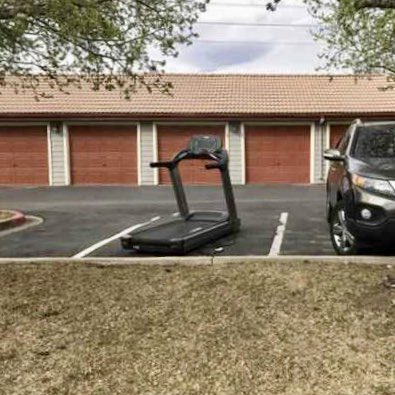