*eats half a pan of brownies while making salad for dinner*

Director: we haven’t heard from the fly on the wall documentary crew in days any idea what happened to them?

Me: *slowly pushes rolled up newspaper out of view* no – no i haven’t

A baby that is starting to wake up from a nap is like a solar eclipse. Whatever you do, do not look directly at it.

[5 mins after seeing our neighbour’s new boat]
wife: “everything’s a competition to you”
me: [trying to find the moon on eBay] “no it’s not”

No thanks Kentucky Derby. If I wanted to see a defenseless animal get beat into submission I’d just call my boss.

Obviously, it would be hugely childish & wrong to chuckle at Linus & Florian, the backbone of Germany’s hockey team. 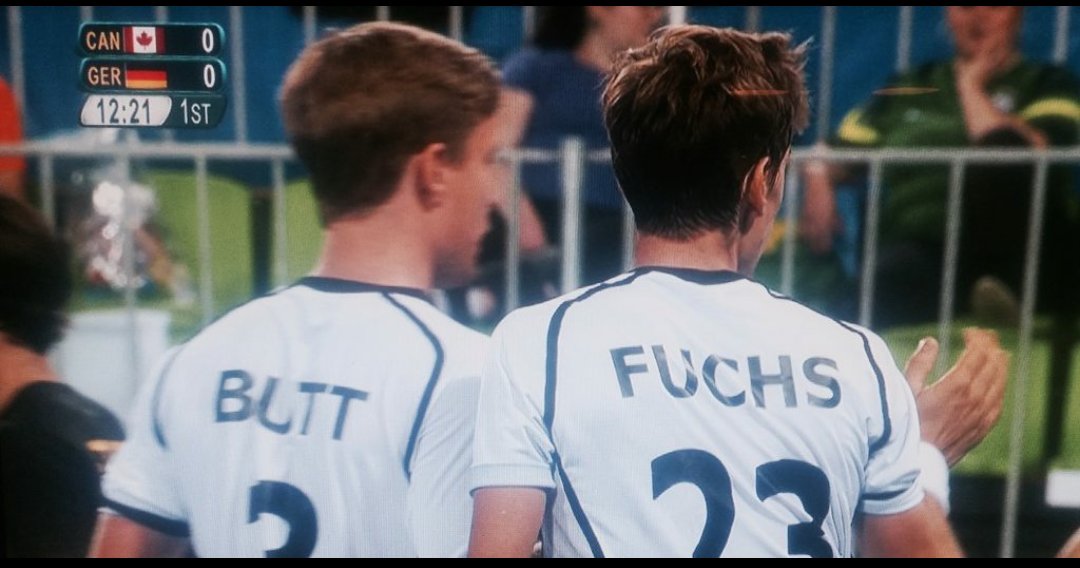 *goes through crush’s phone when he dies*

*gets out ouija board*

Just go ahead and put “She always had to pee” on my tombstone, because that’s how everyone’s going to remember me.

1% milk was invented when someone poured regular milk into a glass that still had water in it and they were too ashamed to admit their mistake.