Every single employee in this hotel has said good morning to me. I’m never staying here again.

“If you’re having girl? Problems. I feel bad. For you? Son.” -Russian guy telling his pregnant wife he hopes it’s a boy.

Putting all my laundry out on the clothesline so it smells like my neighbour’s BBQ.

Mom I get nervous on dates & always sweat.
“Wear something that doesn’t show stains”
[5 hours later] How was your date?
She hated my poncho.

Sometimes when I’m sad, I’ll go to the park and, from a distance, look thru my thumb and index finger and begin squishing people’s heads…

If someone says they’re a lover not a fighter it’s completely legal to punch them to see if it’s true.

I found a few packages of paper towels at the grocery store today, so I looked around to see if I was being punk’d.

I’ll see the eclipse when it’s out of theaters and on cable in 3 months.

[restaurant]
ME: I think I’ll have the soup
HER: What soup?
ME: Not much, just ordering soup

“I don’t want a boyfriend.” -woman who wants a boyfriend who isn’t me 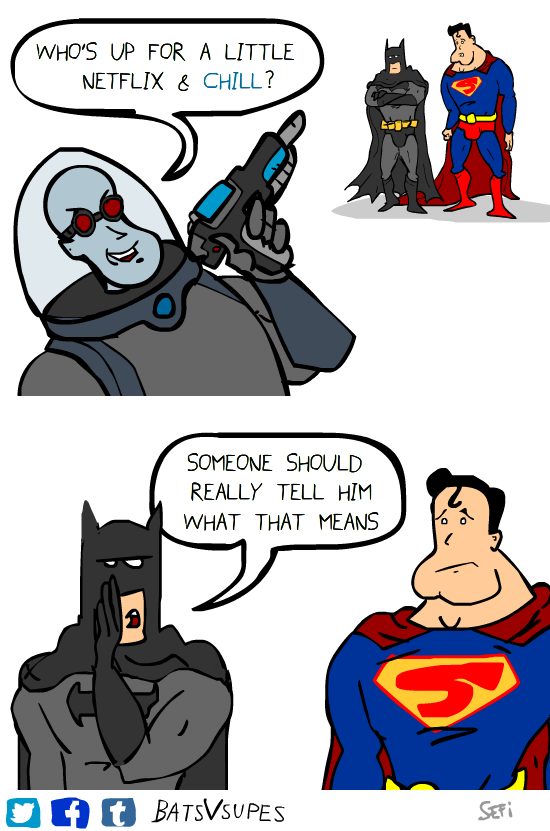