*everybody gasps as I drop the baby*
Oh no was it expensive?

If Rod Stewart ever cleared his throat, his career would be over.

My neighbour has had this pair of shoes outside their flat for the last 2 weeks. Yesterday I moved one of the shoes to the left side of the door. This morning that shoe is now on the right. I think we’re now playing some sort of ‘Shoe Chess’ and it’s thrilling. 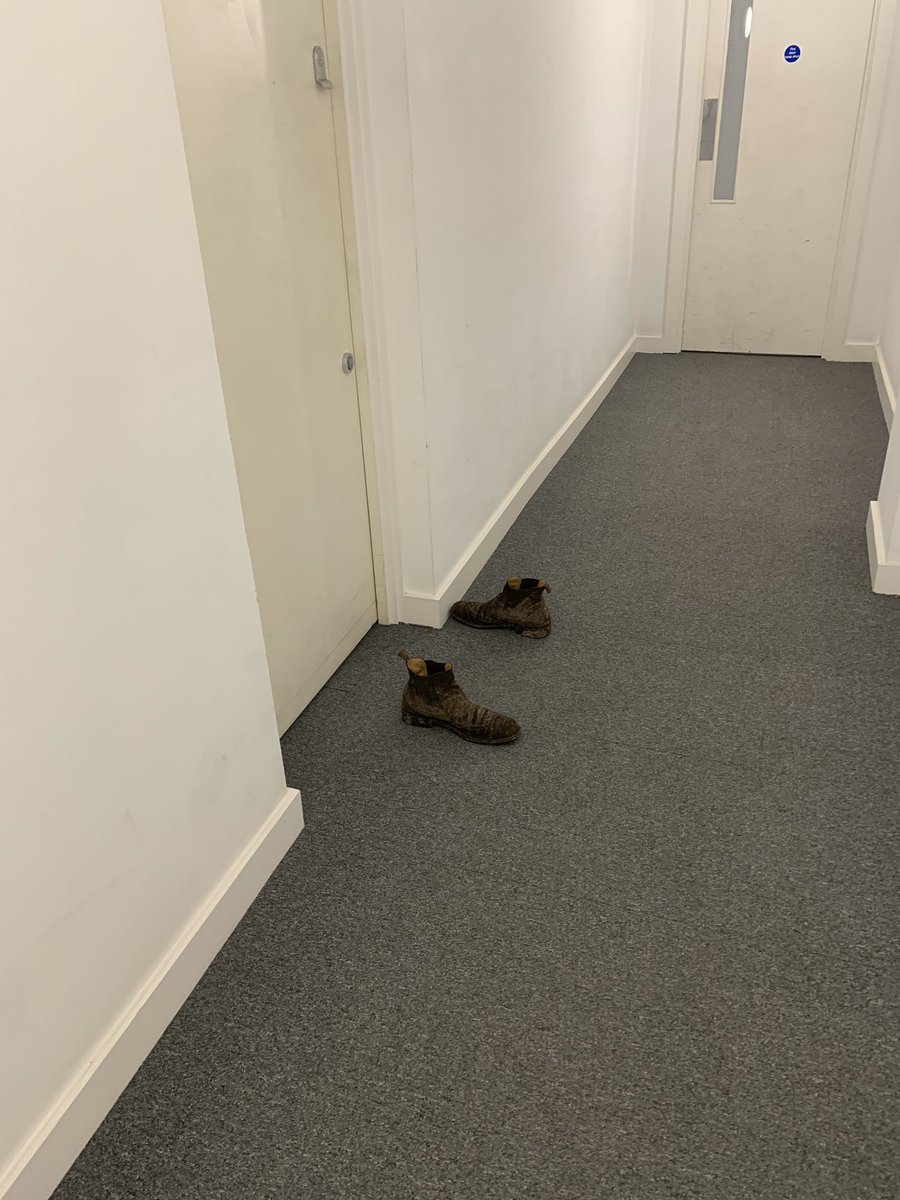 The fact that Mitt Romney opted to see Twilight instead of Lincoln this weekend probably sums up what his presidency would’ve been like.

priest: you may now read the vows you have prepared

me: i think I misunderstood the assignment

wife: just read what you have honey

God: it could be worse.

Crab: my legs are delicious.

God: [nods] his legs are delicious.

If I worked in a tollbooth, every time someone asked me how my day was going I’d say “IT’S REALLY TAKING A TOLL” and then laugh maniacally.

Trainor: Have a donut.

M: What kind of trainer are you?

Most of being an adult is just trying to figure out where that bruise came from.

My parents are replacing their coffee machine, which is 7 years old.

Me: that’s not that old, I have sheets older than that.

Mother: well perhaps your sheets aren’t getting as much action as our coffee machine.

I’m going to need an ambulance.