Facilitator: Any questions about the sexual harrassment course before we start?
*raises hand*
Me: Is “harass” one word or two?
F:
Me: Thx

Kids are like bears. If you play dead eventually they’ll leave you alone.

What’s the optimum number of puppets for a job interview? I know it’s not seven

Giving someone a Christmas card is like saying, “Hey I spent $0.99 on this and signed it, can you throw it away for me?”

I love that we have computers and the Internet now, it’s much easier to publish a study, I just published one about bacon being a super food with all the vitamins and nutrients as kale but much better tasting.

[about to message girl he likes]

Me: I should just talk to her like I would anyone else. Be myself. And not act stupid. 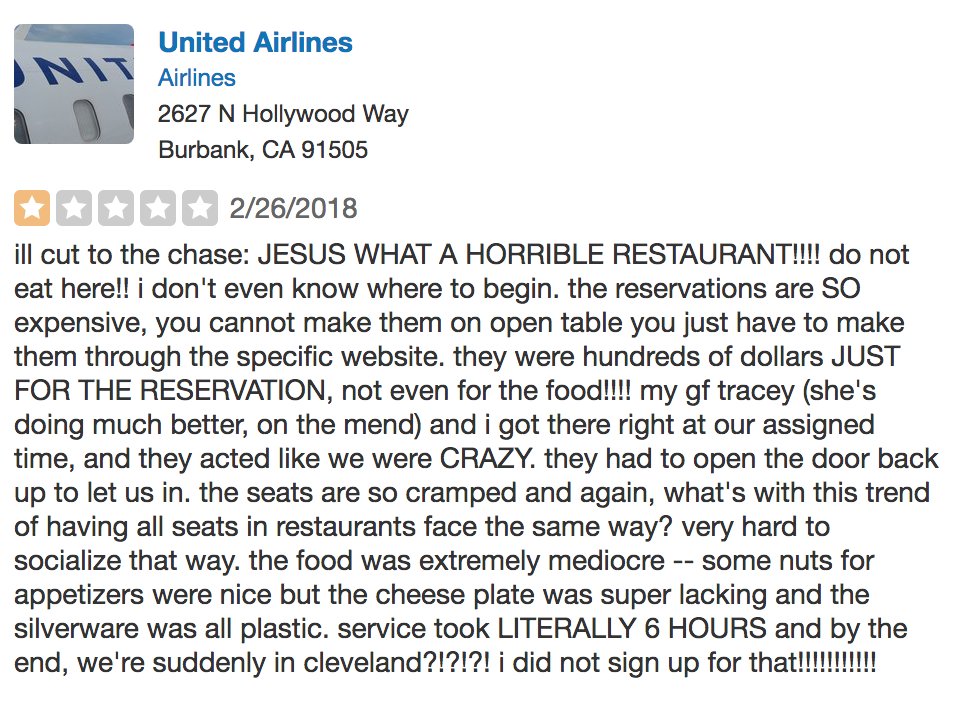 Halloween ’94: Mom says store sold out of Batman costumes and buys me a Catwoman one. Called me Catman. The worst part: she went as Batman?

Prince: Rapunzel, let down your hair.

*hair is super let down*