[fans out the deck]

[hits you in the face with a shovel]

You know what’s really great about being a narcissist? Me.

God: [creating Guy Feiri, but runs out of human heads] “A pineapple it is then.”

If your dress suddenly turns into rags at midnight while you’re being driven home by a bunch of mice on a pumpkin, you’re not Cinderella, you’re drunk.

therapist : are you ever worried that-

The guy who created Virgin airlines probably didnt go to high school otherwise he would have called it “shes probably lying airlines”. 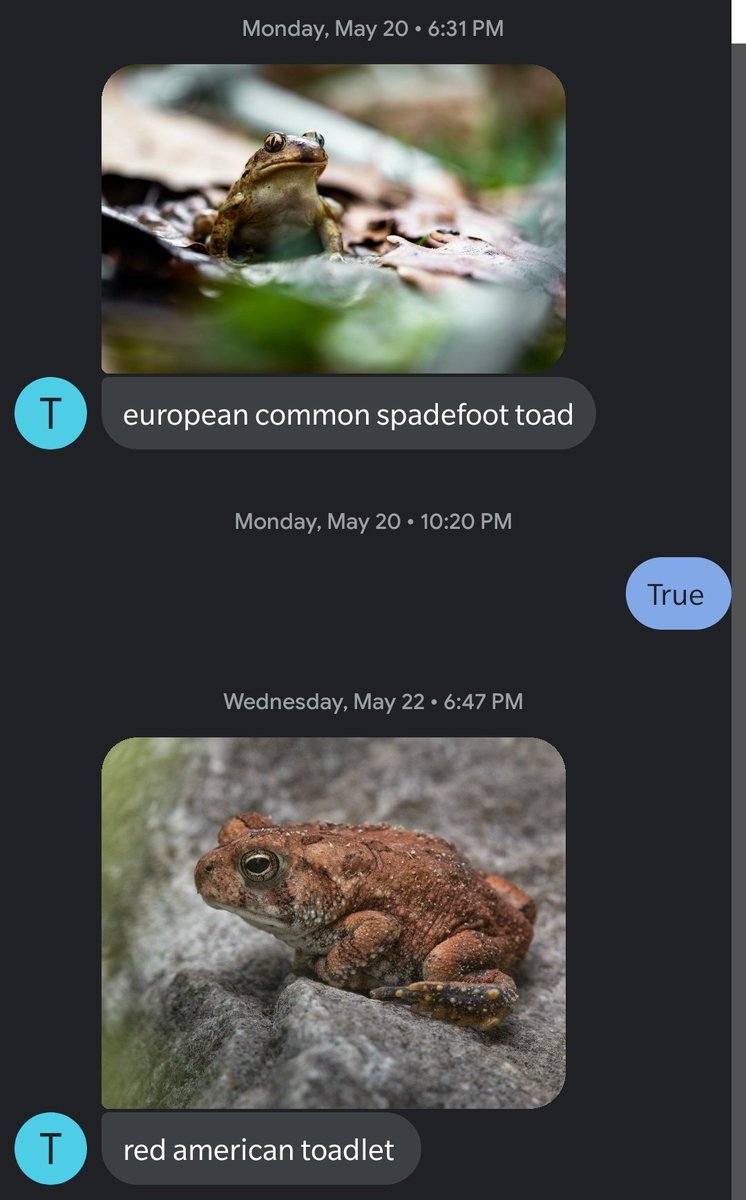 Me: I sent him a list of baby names instead

Passed a gym sign that said “Have those new yoga pants been to yoga yet?” and I feel personally attacked.

cop: do you know who the murderer is?

detective quasimodo: i have a [takes off sunglasses] decent lead

cop: it’s just i thought you were gonna say you had a… nvm it’s not important

* Blows it all on a pack of decent razor blades