We run in slow motion toward each other across an open field.

Her side is mined.

I like to assert dominance on elevators by facing everyone and doing subtle hip thrusts.

[Tornado warning]
Me: It says to seek shelter.
Husband: We’re in the house.
M: They mean the basement.
H: I’m more afraid of the basement than I am a tornado.

You didn’t have to say “he’s a male nurse.” When you said ‘he’ my psychic ability of gender discernment kicked in.

My youngest has been banging on about “prank week” and has been royally pranking us all day.

Little does she know, her father is the prank master

Both of them panicking now, the bonus is that their sadness has brought a hush into the house. 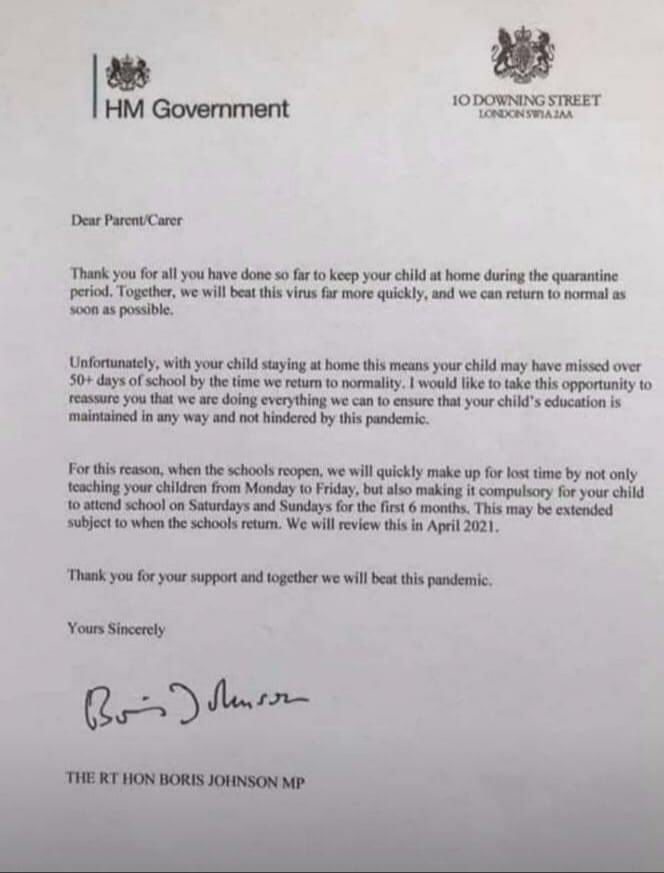 And that, class is why we keep our mouths shut whilst changing a sewer pump.

Do cops tell bad guys to freeze in Alaska? Or is it just understood?

well. like. what the hell does that leave me with then i mean cmon 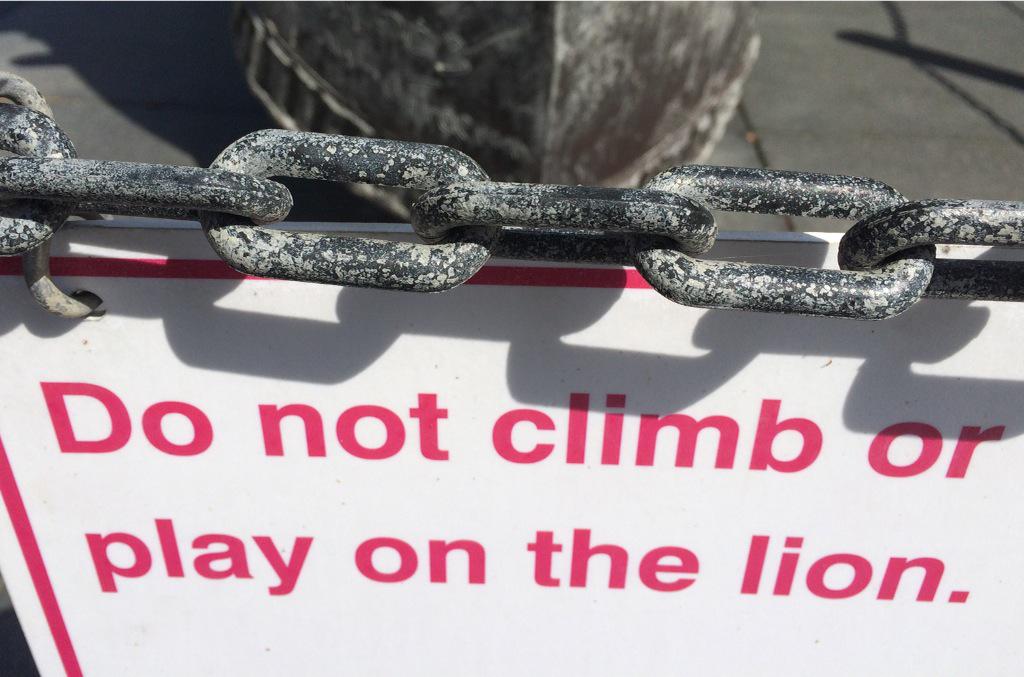 So I’m just supposed to know that you can’t eat the outside of the pineapple, like I’m some sort of scientist