[First date]
Her: I’m really glad you asked me out yesterday in the park
Me: *looking under table* you didn’t bring your dog?

Son: Dad, I鈥檇 like you to meet my girlfriend

Me: *tearing up* I鈥檓 so proud of you

Probably my favorite thing about zoom calls is when people are running late but have literally no excuse, so they’re just like “sorry I’m late I’m just very bad at managing my time and also I don’t want to be here”.

I’m on chapter two of the dictionary and this thing is just so disconnected. Like, what happened to the aardvark from the beginning?

I wonder if Medusa鈥檚 husband felt like he was being taken for granite.

Jamaica has declared war on drugs.
Actually, they pretty much do everything on drugs.

I respect kiwis because they looked around, saw there weren’t any mice on their island, and said “fine I’ll do it” 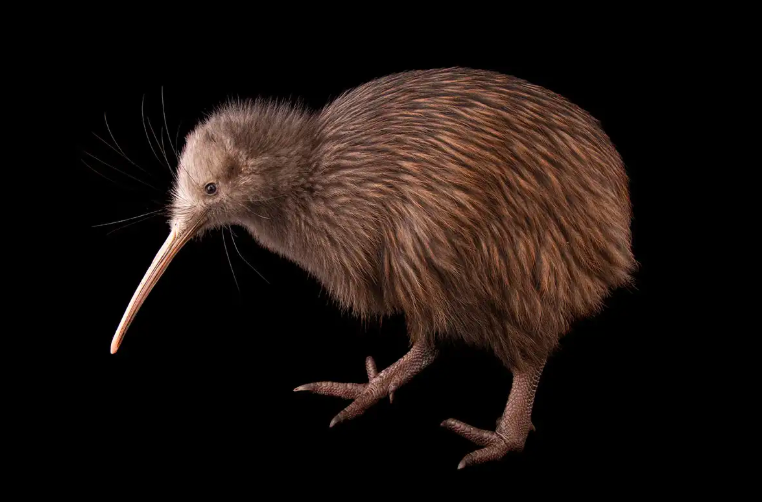 “bob is coming over for dinner”

“bob from work or bob who likes having sex with doors?”

(loud banging on the front door)

I HAVE BEEN TO FOUR DIFFERENT FABRIC STORES LOOKING FOR THIS ‘WIFEY MATERIAL’!
WHERE COULD THIS TYPE OF MATERIAL BE!?