*barges into bank with guns drawn
Alright everyone now be cool and no one gets hurt!
*hands out sunglasses all around
Nice. Nice.

Imagine being so rich you could afford the other monocle.

I bet Harvard is pretty pissed it doesn’t have a comma named after it.

other gorilla: something brought a boy to the yard

oh cool you can play this toilet on hard mode 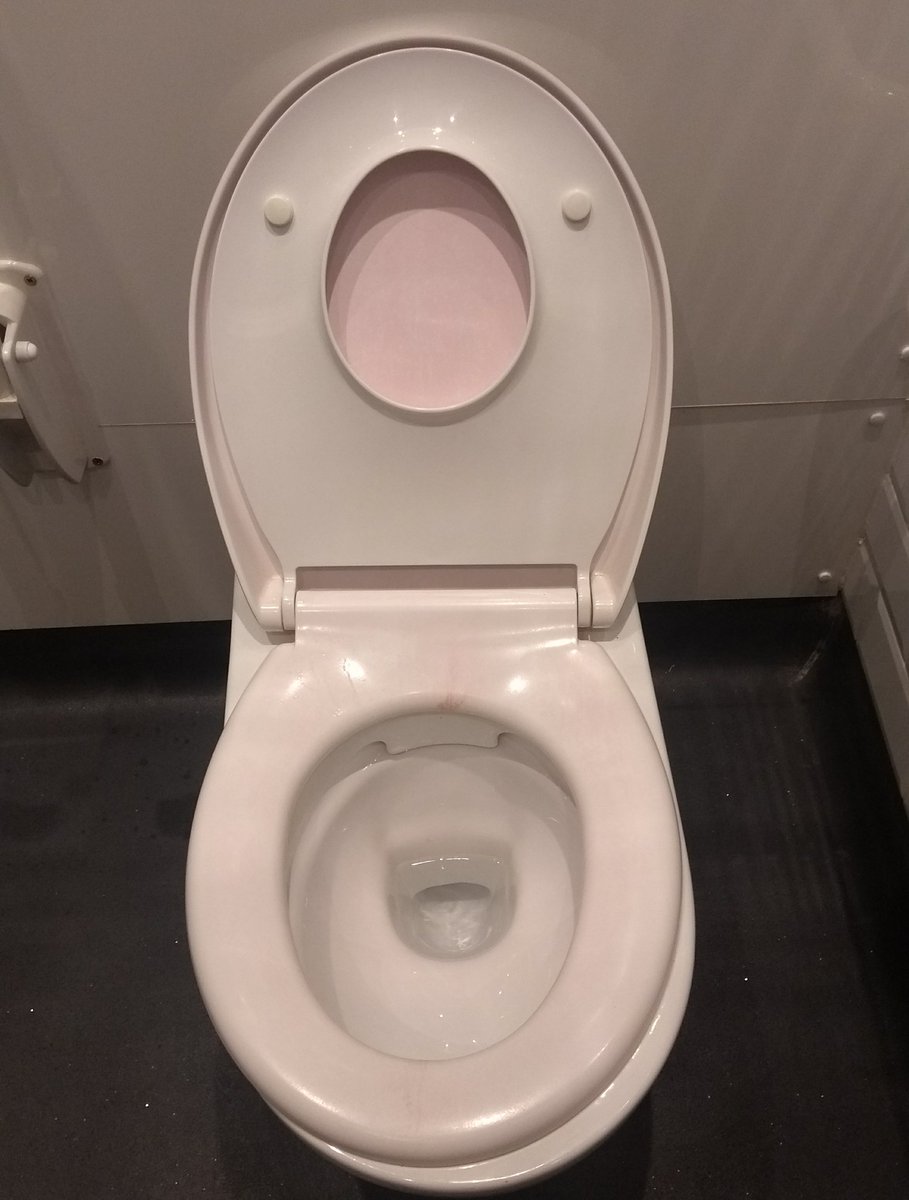 Prove im not a robot by typing the wierd letters? um PRove your not a robot! i can see u computer yoU are a robot and this is my website now

I’m going to walk up to strangers and ask “Would you take a photo of me?” If they say yes, I will hand them a photo of me and walk away.