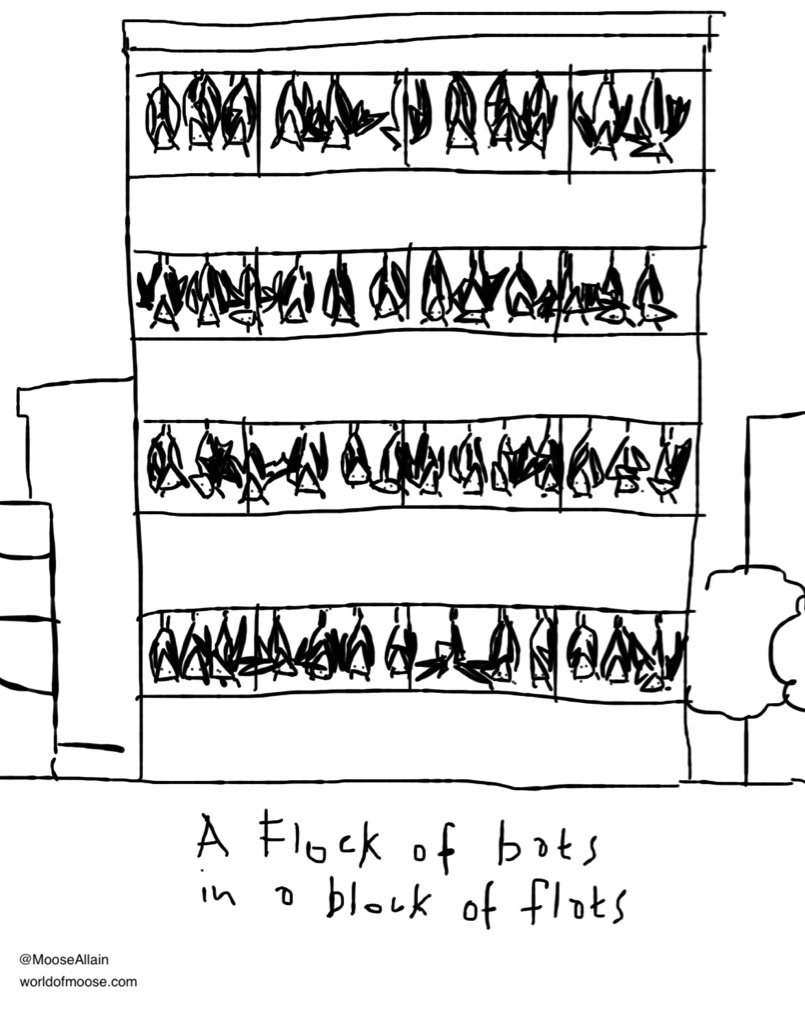 If another day goes by without a Matthew, Mark, Luke and John forming a boyband called New Testament, I’m going to give up on everything.

Girl on Facebook
Heyy i have not seen u since high school.
Me. It’s been a while.
Her. Yea been married 6 years now : )
Me. Unfriend

Kid: I had a nightmare. There were these flowers but then they turned into clowns and they swung around this elephant and then demon faces came out and the whole time there was this awful music playing.

I wish people were more like dogs and you could just give them those three little pats and they’d know our interaction was over.

My husband thinks I’m overzealous with the cleaning, but a friend is coming over and she might look behind the couch. We don’t know.

Christmas time is my Mom asking me what size shirt I wear and then telling me I’m wrong.

Step aside coffee, this is a job for alcohol.

My neighbors hurt some bystanders by illegally setting off fireworks. If only there had been a good guy with fireworks around to stop them