This is your gentle reminder that one time in the Bible Elijah was like “God, I’m so mad! I want to die!” so God said “Here’s some food. Why don’t you have a nap?” So Elijah slept, ate, & decided things weren’t so bad. Never underestimate the spiritual power of a nap & a snack.

For most, bikini season lasts a few short summer months, but I catch enough & store them so efficiently I can eat bikini all year round.

At the end of Ratatouille, the food critic, Anton Ego, ends up funding a small bistro for Remy to cook in.

This is an absolute shit investment.

Final Destination 5″ …well someone doesn’t understand the meaning of “Final.”

Some people rescued a great white shark that washed up on a beach, just like sharks would do for us if we were carried out into the ocean.

Some people around here retweet like it’s coming out of their booze allowance.

Why are they called bars and not alcohalls?

Who knew 20yrs after Debate class I’d apply those skills to present arguments to 7yo on why pasta shapes don’t change the taste of pasta. 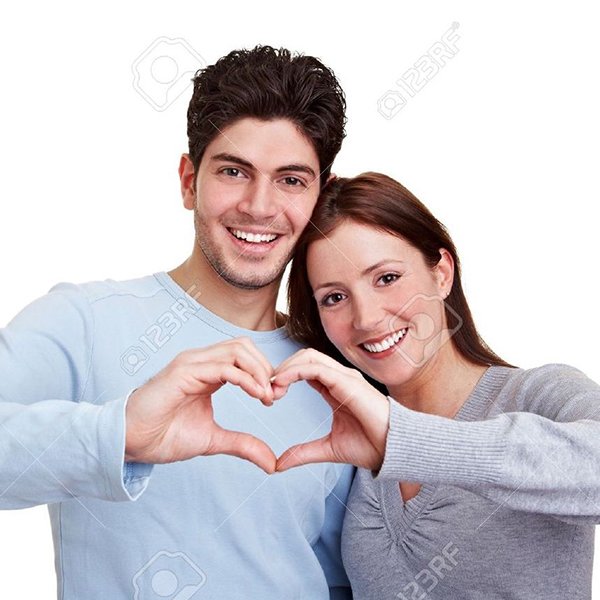