friend: how did the neck surgery go?

me: i honestly haven’t looked back since.

I’ve never been as disappointed as my dog just was when she realized the food I dropped was a carrot.

Someone just called me the GOAT. That’s what I get for chewing on a tin can behind a barn.

[hospital]
DOCTOR: you’re ok
ME: so it was just a dream
DOCTOR: no your heart did turn into a bowl of cereal but your system is accepting it

me: so how do you guys get around?

dumbledore: lots of ways. you can take the secret train

dumbledore: touch a boot and be sucked spinning through some kind of magic hellscape void

Me: oh is that a buffet of only gas station food?

Satan: *evil laughter* yes, and it’s all you shall ever eat for the rest of eternit—

Me: *already munching on a gas station taquito*

Astrophysicists still struggling to explain the Big Bang Theory: “It’s a corny show! We just don’t get it!” said one astrophysicist.

If you only see one raccoon getting a marriage proposal today, make it this one. 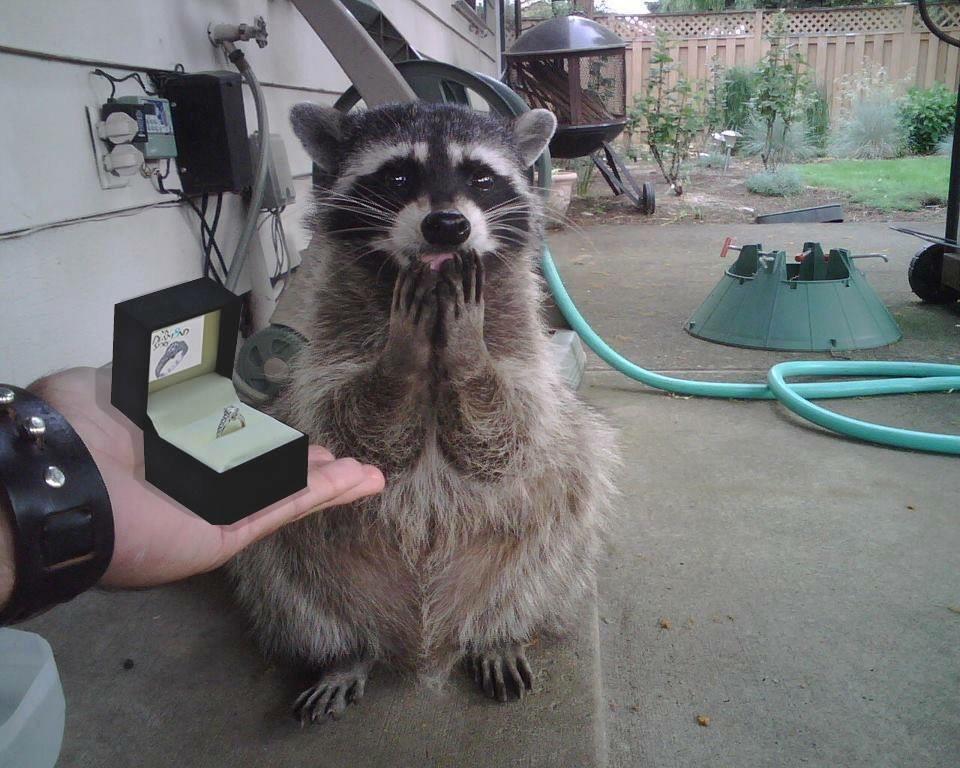