Just found out I’m pregnant. At least that’s what this expectant mother sign for my parking spot says.

I attempted smoky eye makeup for a holiday party tonight, but instead it looks like I survived a bar fight, so I’m going with that story.

daniel-san: do i have to, sensei?

mr. miyagi: *sucks the meat off a chicken thigh, chucks it on the floor* yep. then wax my cars again, nerd

Safety inspector: I found two major issues with your Death Star. For one thing, there are no railings.

Grand Moff Tarkin: We believe railings would detract from the austerity of our bottomless chasms.

Safety inspector: That brings us to my second issue…

Me: Check it out! I’m juggling!

Wife: You’re supposed to use more than one ball.

Me: Can’t you just be happy for me?

I’m at a point in my life where I admire the majestic full trees in my yard and marvel at the amount of leaves I’ll need to rake. 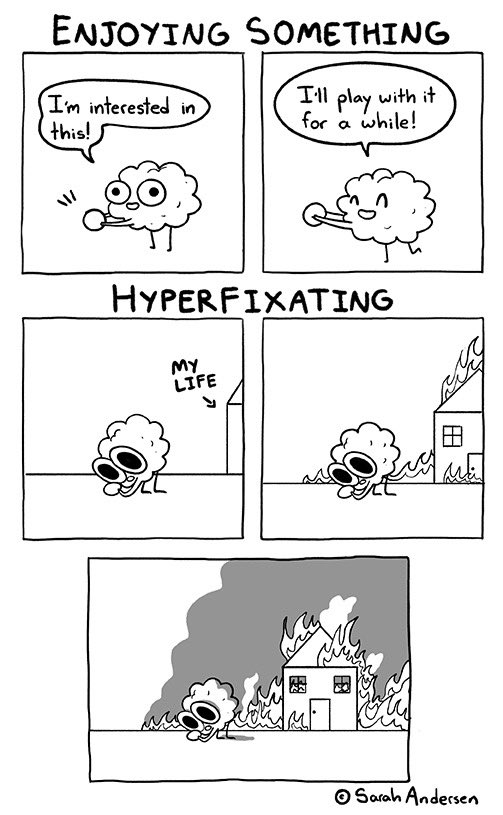 It’s too bad you unfollowed me, I was about to propose.